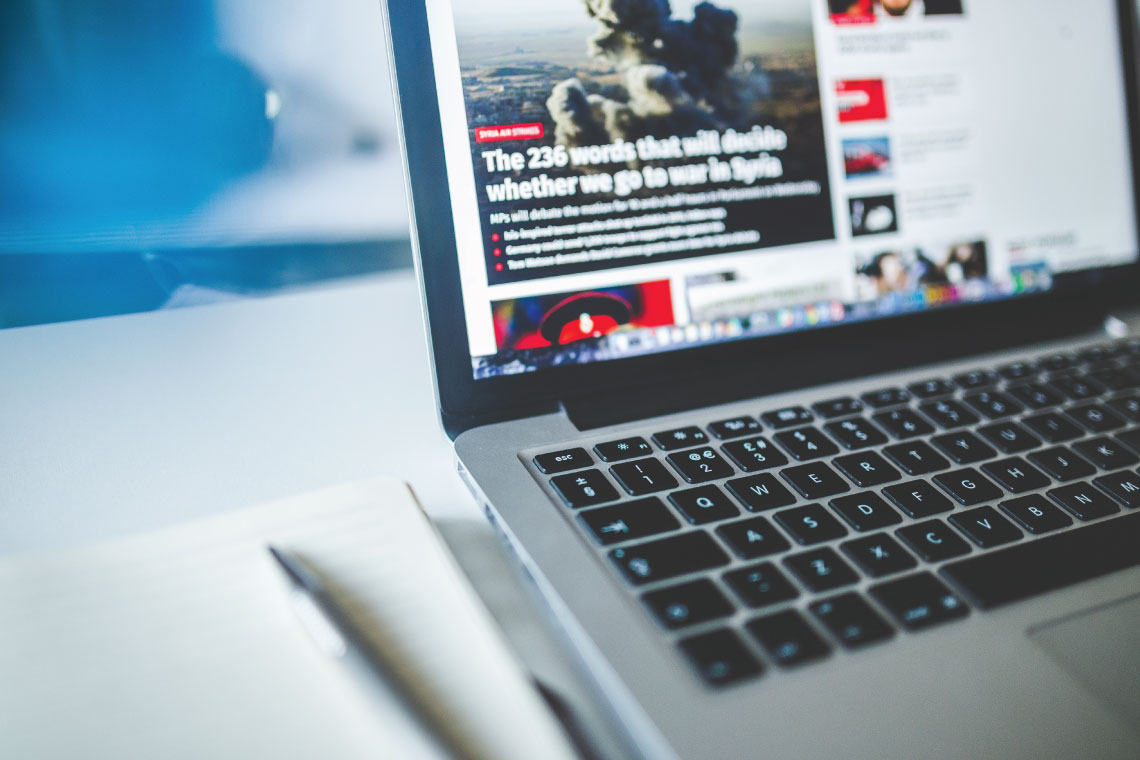 According to the United Nations Educational, Scientific and Cultural Organization (UNESCO), news means information that has been verified in the public interest. Any information that does not meet this standard is not news.

The term “fake news” came into vogue during the 2016 United States (US) presidential election, popularised by President Donald Trump, who often used it to accuse the media whenever he received negative coverage.

The Collins English Dictionary defines fake news as “false, often sensational, information disseminated under the guise of news reporting”, and named it “Word of the Year” when use of the term rose by 365% in 2017.

Fake news is not actually a new phenomenon. Rumours, misinformation, disinformation, manipulation and propaganda have long existed in human history.

Nevertheless, new information communication technologies have enabled unprecedented escalation of the production, circulation and consumption of false content through cyberspace, which has had a huge impact on society. UNESCO’s handbook for journalism education and training states that “disinformation is an old story, fuelled by new technology”.

Previously, the effect of fake news was localised, but social media proved to be an effective distribution channel, thus amplifying the consequences of fake news.

The increased propensity for fake news is due to its ability to infiltrate social spheres in cyberspace. Studies have shown that social media, particularly Facebook, have become an important news source for many. However, fake online accounts and pages as well as bots and internet algorithms have contributed to the spread of disinformation.

Furthermore, the internet and social media enable any user to create, publish, distribute and consume information without the accompanying journalistic knowledge and skills of verifying information. Unlike traditional media gatekeepers who authenticate and corroborate information received to ensure its trustworthiness and credibility before publication, the democratisation and decentralisation of news gathering and reporting have made it easier for false or misleading information to enter the online public sphere. As a result, it is harder for the average person to differentiate between truth and lies.

According to media scholars, producers of fake news have different motivations — mainly financial or political. Fake news for financial gain is akin to yellow journalism, a form of news sensationalism to increase circulation and profits. One recent example is a Macedonian teenager, who produced sensational and fabricated political news stories ahead of the 2016 US presidential election to profit from social media advertising. They discovered that Trump’s supporters were more inclined to like, share and/or comment on such posts, and social media algorithms assisted in making such unverified news go viral.

Propaganda is also another form of fake news as its purpose is to positively influence public opinion towards the message creator, making it biased. The purpose of real news, in contrast, is to objectively inform the populace without any intention to persuade.

Fake news has a tremendous impact on the democratic process, which relies on accurate, truthful information so that the public can make important decisions that affect the country as a whole. It has been said that a lie that is repeated many times can eventually be perceived as the truth.

The proliferation of fake news in cyberspace undermines the credibility of real news that has been fact-checked and verified, making it harder for people to differentiate what is authentic and what is not.

There are also concerns that the concept of fake news is being used by politicians to undermine trust in the profession of journalism and legitimacy of the media industry, which plays a watchdog role as the fourth estate.

Media scholars have found that apart from Trump, other political leaders have also often used the term “fake news” to attack their critics and counter media scrutiny.

The issue of fake news in cyberspace is multifaceted, requiring a multitude of approaches at different levels. Some countries have taken the legislative route by introducing regulations to curb the spread of fake news. However, this approach has its drawbacks — how does one define what exactly is fake news? And who should be the one defining it?

One possible solution to this dilemma is media literacy, which is the ability to access and understand as well as critically analyse and evaluate different aspects of the media and their contents.

Media literacy can help educate people to navigate the treacherous waters of cyberspace so that they do not drown in the cesspool of fake news and disinformation, thus reducing the risk of being manipulated by propaganda.

A society that is media-literate will be able to make objective, informed decisions based on truthful facts, rather than lies and propaganda. There is a need to push for greater media literacy in Malaysia, starting with its formal education system.