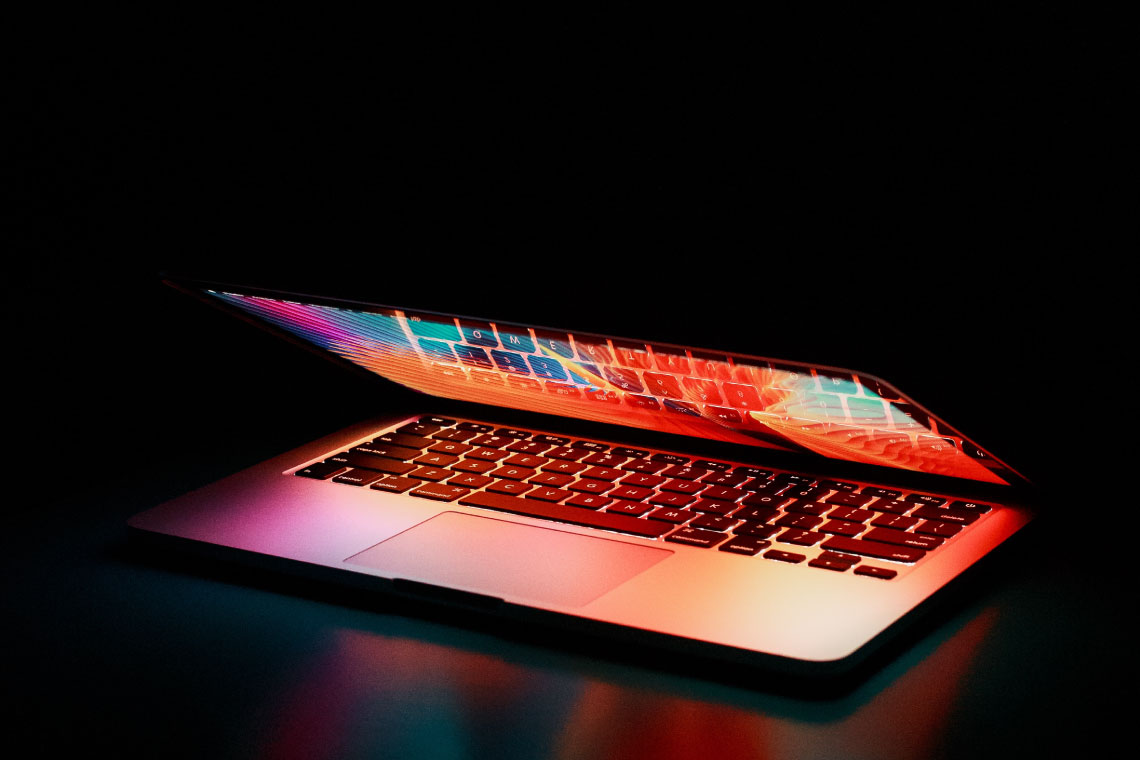 I have been working at Sunway University for over three years. I came to help build pro¬vision in the arts, specifically, as head of a department with courses in film, music and theatre. Since then, that department has grown from a handful of students to nearly 300 and I have taken up a new role as Associate Dean for the School of Arts. I now have a broad¬er view of subjects, which also include those taught by the Departments of Communication and Art and Design.

When I was about to take the step of relocat¬ing my family from the UK to Malaysia, there was one unusual thing that piqued my curiosity. In my contract, reference was made to working according to the values of integrity, humility and excellence. I was used to these kinds of terms in university mission statements, but to include them in a contract was something new. I have to confess, my attitude and that of most of my col¬leagues in the UK towards such things were rather cynical, viewing them as branding efforts that unnecessarily stated the obvious. I mean, which self-respecting professional academic would not strive to be respectful and inclusive, ambitious for knowledge, work collaboratively, always aim to do the right thing, focus on quality, and so on?

But still, as a contractual requirement? That was different. Was it just a Malaysian spin on the same kind of thing? I am generally a principled kind of person, and I remember being impressed that Sunway was bold enough to state it in the con¬tract, if a little concerned that it needed stating.

It did not take long, once I arrived at the uni¬versity, to hear talk of these values. However, it was not really until hearing Tan Sri Dato’ Seri Dr Jeffrey Cheah talk a few times that I really began to understand how these values were a genuine driving force behind the Sunway Group and, importantly for me, the university and its mis¬sion. One pleasing aspect of how they translat¬ed into practice was through the university’s commitment to the arts. It became clear that Jeffrey Cheah’s vision of doing the best (excellence) and right thing (integrity) in providing for the community (humility) means to provide opportunities for people to engage with and experience the creative arts. This kind of thinking is not easily made on the basis of commercial sense alone but requires careful consideration and emphasis upon values; values about what is right and good for people and society.

I was very happy to find that there was a vision and an ambition for the creative arts within Sunway and that this included the financial commitment needed, sadly too often lacking. Over the short time that I have been here, this has meant developing new subjects (for example, music, theatre, film, graphic, and multimedia design), establishing more opportunities for the cultural enrichment of society at large (concerts, courses, events, exhibitions, and workshops) and planning for new and greatly expanded facilities that will impact the whole region.

To cut the story short, I became a fan of that part of my contract. Having values at the heart of what you do makes sense, especially for artists.

More recently, the reach of those same val¬ues has extended further into my work as part of discussions with colleagues on what our educational priorities should be for the future.

We took excellence, following Aristotle, as “the result of high intention, sincere effort, and intelligent execution … the wise choice of many alternatives”. As we enter the era of the Fourth Indus¬trial Revolution, and with the COVID-19 pandemic still widespread, the kinds of programmes and educational experience we should offer in our pursuit of excellence need to be carefully thought about, if not radically reconsidered. Alongside intellectual excellence, we should pursue excellence of character, emphasised by the values of integrity and humility.

We took integrity in education to mean de¬veloping, in students and staff, ethical conduct and collegiality, positive and effective citizenship, and stewardship of the individual, the commu¬nity and the environment. Accordingly, the pro¬grammes and experiences we offer should be real-world and outward looking, collaborative with industry and communities, and capable of establishing trust, central as it is to success in professional life, business and leadership.

Finally, humility is the precondition for learn¬ing and basis for the self-motivated pursuit of knowledge beyond the university. From this, we envision a culture of learning that af¬firms openness to and acceptance of new and of other people’s ideas, practises listening, is not constrained by perceived wisdom or prior belief, and has an inclusive and international out¬look to cultivate global citizenship.

My journey from the UK to Malaysia has be¬come an exciting communal one towards understanding and delivering value-based education.