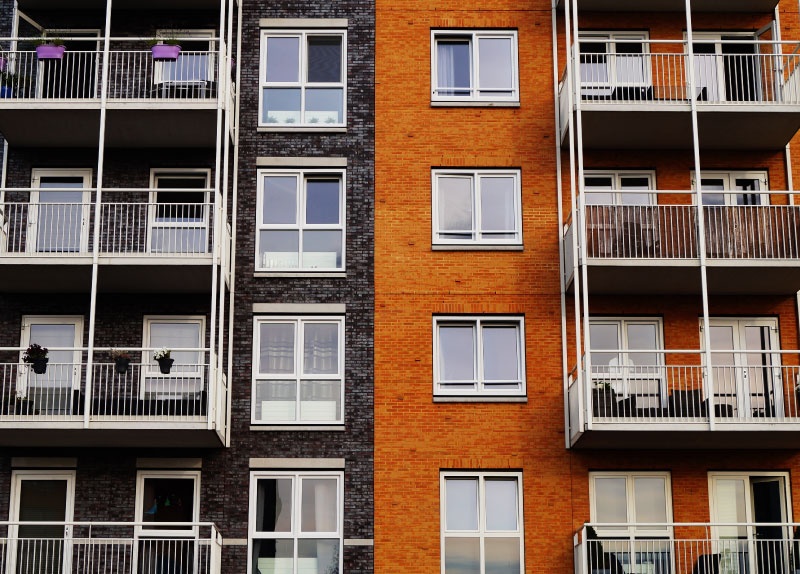 Residential property prices in Malaysia have been rising in recent years. A report published by the National Property Information Centre (NAPIC) indicated that the residential price index was at an all-time high in 2017 and is expected to continue to rise.

According to a Bank Negara Malaysia report, only 21% of new residential properties were priced below RM250,000 in 2017. There is a clear mismatch between demand and supply of homes in some sectors.

Bank Negara said there is an undersupply of residential units priced below RM250,000. This could explain why many middle- and low-income earners’ cannot own a home.

The middle- and lower-income earners obviously are unable to afford a home, given their low-average income.

Khazanah Research Institute said unaffordability will be a major issue if prices of homes continue to rise. It foresees that middle- and lower-income households will not be able to afford homes if the price-to-income ratio exceeds three.

It is worth noting that the ratio was between 4 and 4.4 from 2014 to 2016. This is perhaps because the household debt percentage in the country was close to 85%.

The Housing and Local Government Ministry, along with Syarikat Perumahan Negara Bhd, recently announced plans to build 100,000 homes for the middle- and low-income groups. However, the rising cost of living and debt, and stagnant income are expected to hinder them from owning a home.

Although the average household size has become smaller, the growth rate is continuing to rise and is now comparable to that of other neighbouring countries. This being the case, the demand for residential properties is expected rise in the future and will certainly have a significant impact on the M40 and B40 groups.

To make matters worse, the prices of residential properties in the secondary market are also on an upward trend.

Another reason for the increase in residential property prices is rapid urbanisation in some areas, especially Selangor, Kuala Lumpur, Penang and Johor. Demand from the upper- and middle-income groups in these areas is quite strong as many purchase properties as a form of investment.

When demand goes up, prices will rise. This thus causes a problem for the lower-income groups. Although the government has eliminated the Sales and Services Tax (SST) for housing, the cost of construction remains almost the same. This is because construction materials and property transactions are not SST-exempted. This issue was recently raised by the Associated Chinese Chambers of Commerce and Industry of Malaysia.

Similarly, Master Builders Association Malaysia president Foo Chek Lee highlighted that the removal of the Goods and Services Tax and the imposition of SST have failed to bring down property prices. He said factors such as developers’ profit margin, income levels and overheads could be why property prices remain high.

The involvement of the private sector is crucial in making homes affordable. This was highlighted by Prime Minister Tun Dr Mahathir Mohamad when he said the government welcomes the private sector’s involvement in low-cost housing projects and hoped this would help the nation achieve developed-nation status in 2020.

Originally published in The Edge, March 2019