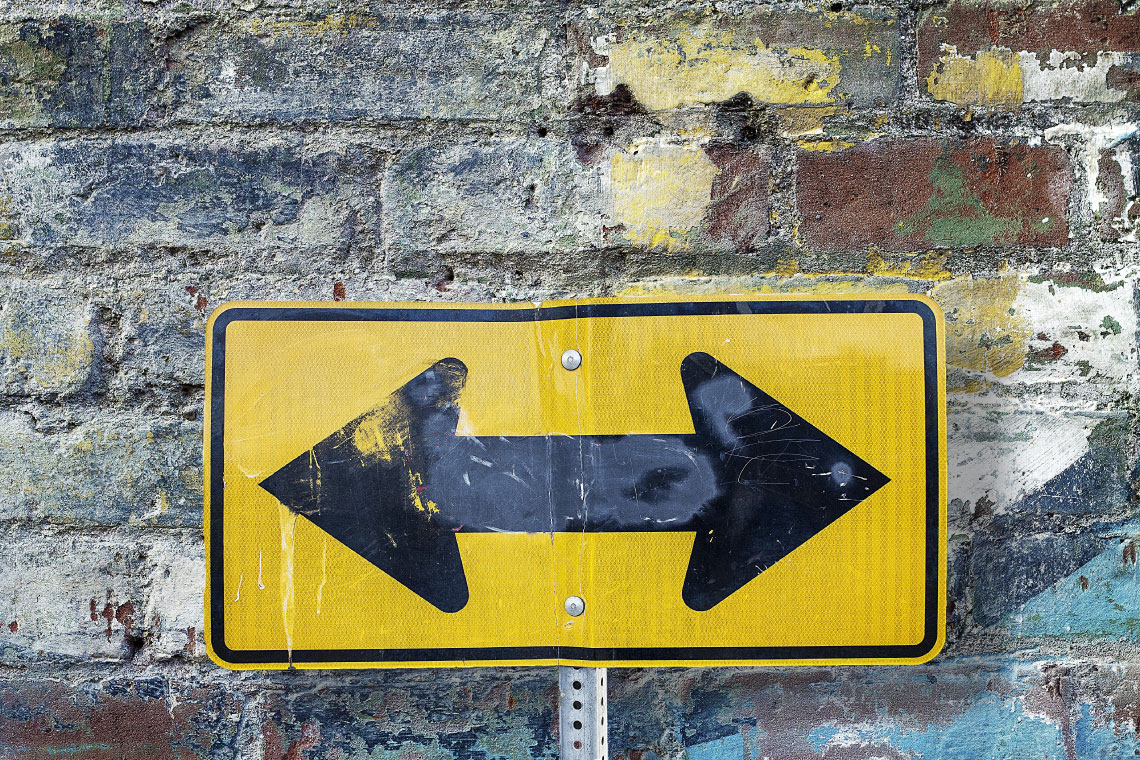 The number of young people entering tertiary education is growing worldwide. In Malaysia, the participation rate in tertiary education is steadily increasing and, according to the national “Blueprint for Higher Education”, will rise from 36% in 2012 to 53% by 2025. This is very welcome news as globally there is a very clear correlation between tertiary education participation rates and national income. High-income nations basically have the highest tertiary education enrolments, which is not at all surprising. Those nations that have a higher proportion of the population educated to university level are in a better position to boost high-value, knowledge-intensive industries. However, as participation rates grow and more and more graduates emerge from universities, colleges and polytechnics, the spectre of increasing graduate unemployment begins to emerge. This is a global phenomenon but we are already seeing evidence of this here in Malaysia. Put simply, the increasing supply of graduates is not being met by an equally increasing number of graduate employment opportunities. This can be very dispiriting for new graduates when they find the competition for jobs is becoming more and more intense, and they may have to settle for something that does not use the full range of their abilities and knowledge or reward them at the level they quite expected.

The answer to this is, of course, that increasingly new graduates must create their own high-value jobs. Moreover, universities must give them the skills and capabilities to do that. We now live in an era in which it has never been easier to start one’s own business. There are frequent reports in the media of how a young person has made a fortune with a simple business idea. At a time when an e-commerce website can be launched for a few tens of dollars, developing an online business is relatively straightforward. Not every new graduate can or should expect to start a business and make a fortune. Realistically, the world needs more graduates to create their own jobs as well as job opportunities for others. This is fundamentally what will drive economic growth and take Malaysia to high-income nation status.

Most universities these days try to give students an introduction to entrepreneurship and help them understand what it takes to start their own business, and to teach them about risk and business planning. This is, of course, a very good start. However, universities need to go beyond that. As universities and other tertiary institutions prepare students for the new world of work, there is also a need to impart new kinds of professional skills. In the old days, universities saw themselves primarily as preparing their students to be employees of large corporations. This is, of course, still very important and many graduates will still go into employment with existing medium- to large-sized organisations. In preparing students for such employment, there has always been an emphasis on professional skills such as teamwork, project management and effective business communication. However, as we prepare students for independent working, entirely new skill sets are increasingly needed. Graduates now need new skills of self-promotion and self-branding. If you are a new graduate and going to offer your services to the whole world on the web, you need to know how to get noticed as you will be competing with thousands, maybe millions, of others. Those who can develop their own personal brands and sell those brands effectively will be the winners. Much of this comes down to effective networking and use of social media. Furthermore, the capability to build relationships and virtual collaborative teams in the global context will become a necessary attribute as, in some cases, one person alone will lack the full breadth of knowledge and capabilities for certain work tasks. Beyond this, graduates will need to develop mental resilience and the ability to tolerate disappointment, periods of inactivity and uncertainty when bids for certain work tasks are rejected and won by someone else. If universities can find ways to provide the next generation of graduates with these kinds of skills, then their ability to create their own work and compete globally will be assured, yielding significant benefits not just for themselves but for the economic growth of the nation. Future growth certainly depends on thriving medium- and large-sized companies, but increasingly, it will depend on small enterprises and individual graduates operating in the virtual world of the Internet. Universities need to prepare them as much as possible to do this. Graduates, for their part, need to understand that increasingly in the 21st century, their success will depend on what they can do to create work for themselves, rather than relying on being employed by others.

Originally published in The Edge, October 2016