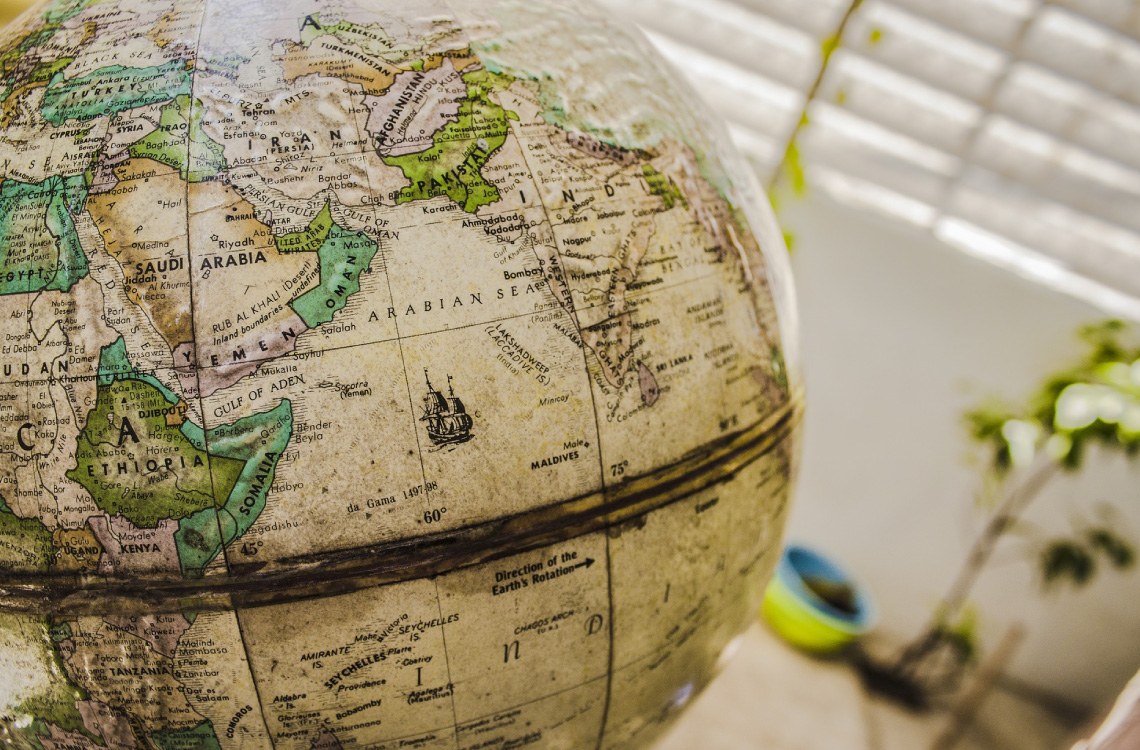 Indians migrated overseas in large numbers from the 1830s onwards following the abolition of slavery in the British empire in 1834 and in the French empire a decade later. They first left home to work in sugar plantations in the British colonies in the Caribbean and southern Indian Ocean, as well as in South Africa and Fiji, and in the French colonies of Reunion, Guadeloupe, and Martinique.

Indian labourers (referred to as “coolies”, a title that later assumed a derogatory meaning) worked in even larger numbers in the paddy fields and coffee, tea, and rubber plantations of Sri Lanka, Myanmar, and Malaysia. They also served as construction workers, much as they do in the Middle East in the present day, and built roads and railways.

They had limited knowledge of their destinations and their journeys required great courage. They were attracted by the possibility of saving money and returning home or acquiring land in a colony. Sometimes they hoped to escape caste, gender, or religious persecution. Many were in flight from poverty, famine, and war.

Between 1838 and 1907, about 1.5 to 2 million Indians were contracted as indentured workers, bound to work for a single employer for three to five years, which some denounced as slavery. Legally, they were not slaves, but their choices were certainly limited.

Other contemporaneous forms of recruitment included the use of Indian intermediaries, such as kanganies, sirdars, and maistries, who advanced wages to pay the workers’ passage and lent money to workers (at high rates of interest). Workers were assembled in gangs by the intermediaries, who were commonly returnee migrant workers or overseers.

These workers were followed by millions more unattached migrants, described as “passenger Indians”, who used money they had saved or borrowed to seek employment abroad in trade and industry or as clerks and teachers. Chettiar moneylenders from Tamil Nadu came in their wake and funded a great deal of agricultural and urban development. According to some estimates, a total of six million people had left Indian shores by 1938. A great many more travelled abroad and then returned again to India.

Most of the migrants came from agriculturally unstable, flood-prone, or drought-affected areas in Bengal and the Indo-Gangetic Plain in the North of India (and modern Bangladesh), or from similarly vulnerable territories in the South, especially Tamil Nadu.

Their precise origins can be deduced by examining the Emigration Passes and Ships Lists preserved in the archives of destination countries. Working with colleagues involved in the UK Arts and Humanities Research Council-funded Becoming Coolies project, I collated the registers for a significant proportion of the ships carrying indentured labour to the sugar colonies that left Kolkata between 1858 and 1869, covering a total of 4,639 migrants (analysis of a larger sample of migrants from later years is in process).

For this period, it is possible to see who every migrant was, where they came from, and their destination. With a few exceptions, the migrants all left the areas of North India most heavily affected by the Indian army mutiny and uprising of 1857—a major conflict that led to many deaths and widespread famine in subsequent years.

Recruiting depots were based in Chhapra and Arrah, large districts at the heart of the uprising, and their destinations, at this time, were Trinidad, Guyana, Mauritius, and South Africa (migration to Malaysia only took off in the 1880s and was then mostly from the South of India).

The most important information revealed is the migrants’ identities. When overseas migration first began, the Government of India was told that only unskilled, impoverished, and illiterate labourers would be recruited, and mostly only Dalits (“untouchables”) and Adivasis (tribals)—a belief widely held to this day.

Our analysis of ships’ registers, however, tells us something quite different. We grouped the labourers by social status, labelling them Brahmins and Kshatriyas, Vaishyas and artisan castes, “Middling Castes”, Muslims, Dalits and other backward castes, Adivasis, and others.

It is immediately apparent that an almost identical cross-section of society is seen on the ships as within North India itself. Only 30% of the migrants on the ships were Dalits and other backward castes—roughly equivalent to the proportion within the general population at the time. Any variations are very small.

The high castes, Brahmins and Kshatriyas, among the migrants will certainly have included former Indian army mutineers, given the time period and the places where they originated. It is thus clear that the migrant population was highly diverse.

Labour shortages gave employers little effective control over recruitment. The whole process was far more under the control of the Indian migrants themselves who worked to support each other and to secure employment for their kith and kin.

Further exploration in the archives revealed many Indian migrants to have been highly skilled, and that they were involved in a remarkable variety of enterprises post-indenture, with more than a third choosing to settle rather than return home. Their skilled work involved the construction of infrastructure such as docks, roads, railways, and buildings, many of which we still rely upon to this day.

Through research, I hope to discard colonial stereotypes and biases, and help engender a greater pride in the long history of Asian migration which also included the Chinese, who migrated in equally large numbers. These migrants were courageous and enterprising, having made at least as great a contribution to the development of the modern world as European migrants in the same period.