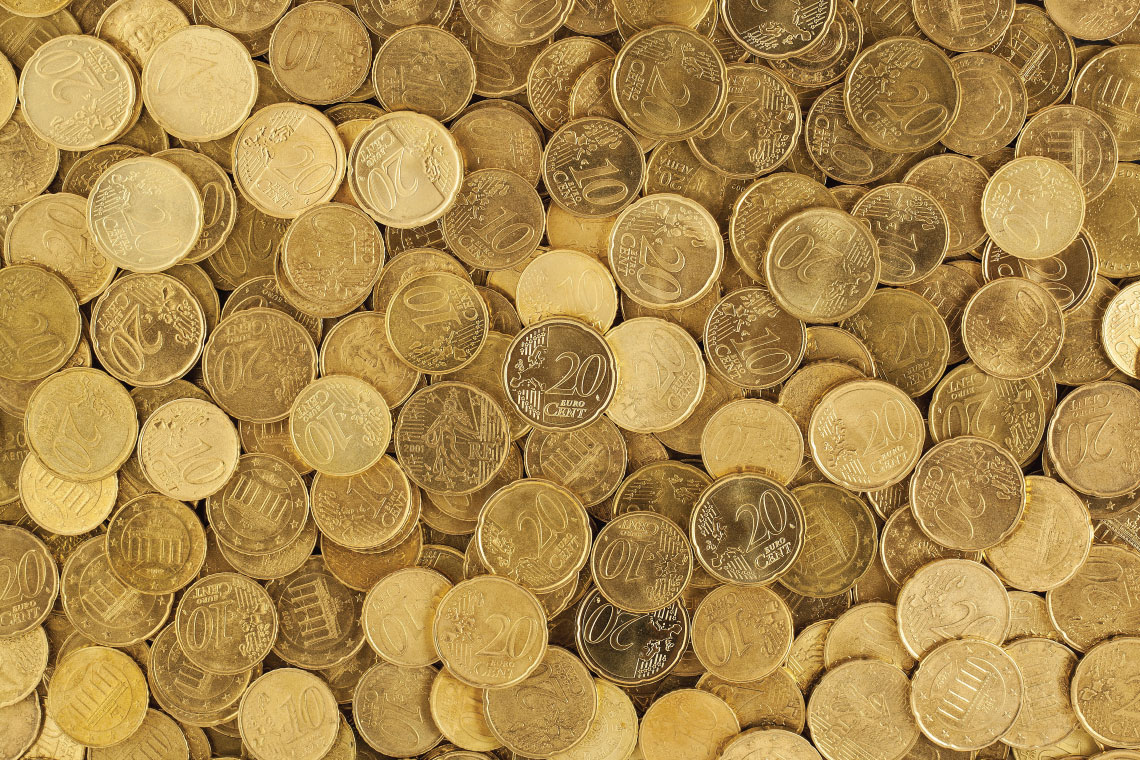 There is general acknowledgement that the accountancy profession, if appropriately structured, supported and regulated, contributes significantly to a sound, sustainable and growing economy. The accountancy profession is poised to play an instrumental role in nation building. The World Bank in its 2012 “Report on the Observance of Standards and Codes” (ROSC) commended Malaysia for making significant investments in developing efficient and well-regulated capital and financial markets, as well as strengthening the institutional framework for the regulation of the accountancy profession. However, proactive and immediate action is required to spearhead the profession to realise its potential. Accounting educators’ role therein is undeniable.

Malaysian accountancy profession has a unique and colourful history. It illustrates the profession–economic development nexus as well as the growing tensions between various interest groups within the fraternity. The struggles within the accountancy profession somewhat reflect the political economy of the nation. Since independence, efforts to provide an organisation for accountants to advance the education and practice of accounting culminated in the establishment of the Malaysian (then Malayan) Association of Certified Public Accountants (renamed Malaysian Institute of Certified Public Accountants (MICPA)) in 1958. Further, many locals had gone abroad to obtain professional accountancy qualifications, particularly from the UK and Australia. The need for an appropriate regulatory framework for the accountancy profession became apparent. The Accountants Act 1967 established the Malaysian Institute of Accountants (MIA) to regulate and control the practice of the accountancy profession and to ensure only suitably qualified persons are admitted to the profession. Ten international professional accountancy bodies’ and MICPA members were recognised for admission as members of the MIA. The MIA membership was critical because Section 22 of the Act makes it an offence for a person to hold himself/herself as an accountant unless he/she is an MIA member. The recognition of the international professional accountancy bodies made the Malaysian profession truly global. Then in 1973, the Act was amended to include approved institutions of higher learning in Part 1 of Schedule 1. Accountancy graduates from these institutions were eligible for membership in MIA after completing three years of relevant work experience. This amendment aimed to increase the number of qualified accountants, especially for the public sector.

In 2000, the Act was further amended to include the MIA Qualifying Examination (QE) to enable aspiring candidates from non-accredited universities and professional bodies to become MIA members after successfully completing the QE and relevant work experience. The power struggles among the different factions inherently led to an expansion of the council to 30, of which 20 members (including five representatives from universities) were appointed by the Minister of Finance.

The World Bank’s ROSC in 2012 highlighted many issues. However, action to address the most critical issue — strengthening the MIA — to enable the institute to effectively regulate the accountancy profession, has been long overdue. ROSC called for an independent review of the governance structure, the MIA admission requirements and a review of university accounting degree programmes that have been accredited, as well as on-going monitoring and enforcement to ensure appropriate quality standards are consistently being achieved.

The Committee to Strengthen the Accountancy Profession (CSAP), established partly to address concerns raised by the World Bank’s ROSC, issued its report in December 2014 with 15 recommendations. The international Federation of Accountants (IFAC), which is the global regulator of the accountancy profession, commended CSAP on its efforts and offered some helpful suggestions. Amid protests from certain vested interests, the CSAP Implementation Committee was formed in June 2016 with a mandate to implement in full the 15 recommendations of CSAP. However, it is unclear what progress has been made thus far. It has been more than six years. In contrast, our neighbouring countries have reformed their regulatory frameworks well in advance.

In essence, the first two recommendations are critical. Once these are addressed, the rest will fall in place. Recommendation 1 calls for the setting up of a new regulatory body to deal with registering and regulating accountants in Malaysia, ensuring all relevant professional standards are aligned with market needs and effectively enforced, driving the development of accountancy education, and setting standards to ensure needs of the market are met. Recommendation 2 calls for ensuring baseline competencies are met. The CSAP report identifies some of the critical competencies required of aspiring accountants. However, it was set in the context of the year 2014. Now, the digital technologies have come in a big wave and accountants need to ride it.

Originally published in The Edge, February 2019