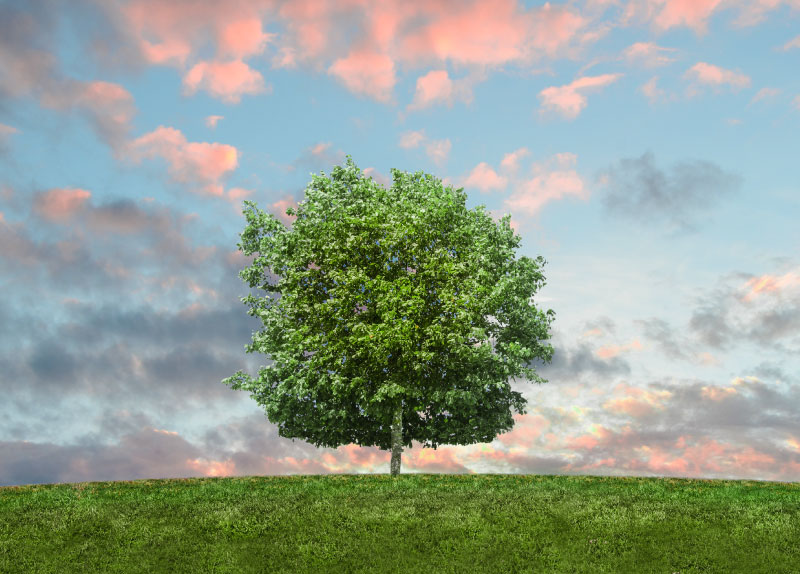 In a recent interview, James Manyika from the McKinsey Global Institute (MGI) asked Thomas L Friedman, the New York Times journalist and writer, about climate change. In a candid yet gutsy manner, Friedman admitted that he could do nothing about climate change but to try to “manage the unavoidable and avoid the unmanageable”. At first glance, such a reply echoes somewhat the serene prayer of Reinhold Niebuhr — “grant me the serenity to accept the things I cannot change, the courage to change the things I can and the wisdom to know the difference”. But, being cautiously optimistic, Friedman is in favour of Mother Nature’s resilience and propulsive strategies for nations, enterprises and individuals to thrive in this age of exponential acceleration of climate change, globalisation and technology.

First, climate change has to be stopped. As reported at the Fifth Intergovernmental Panel on Climate Change, the changing climate has precipitated a range of potential ecological, physical and health impacts, including extreme weather events (floods, droughts, storms and heat waves), rising sea level, altered crop growth, and disrupted water systems. CO2 is important in sustaining a habitable temperature for the planet. However, the global carbon cycle has been disrupted by the indiscriminate consumption of fossil fuels and deforestation. We need to curtail new carbon footprints — the amount of greenhouse gases released into the atmosphere by human activities.

Urban mobility contributes to our carbon footprint. Despite the government’s best efforts, traffic has worsened in many cities, with adverse consequences to health. A typical passenger vehicle emits about 4.6 tonnes of CO2 per year. In Kuala Lumpur, traffic congestion due to overcrowding occurs when a great number of vehicles take to the road during peak hours, which is made worse by flash floods and accidents. The traffic generates a vicious cycle of unhappy commuters and loss of productivity that adversely affects the economy. The problem is accentuated by demographic trends of more people in urban areas as well as the growing demand for urban commercial transport due to burgeoning e-commerce activities.

Second, global sustainability challenges are faced in tandem with changing globalisation. One obvious indicator of global changes is consumer spending. The emerging economies of China and India accounted for more than half of new consumption in the past 15 years. Globally, some 1.8 billion people are expected to join the consumer class by 2025, a 75% increase over 2010. Consumer spending should rise even more than the number of consumers as household incomes swell and people use bigger shares of their budgets to buy consumer goods. China alone will account for 100 million working-age consumers by 2030.

For consumer companies, it is becoming more evident that sustainability factors, such as carbon emissions, air pollution, child-labour violations, water shortages, worker health and safety issues are chipping away at their growth and profitability. Consumer companies can work closely with their suppliers to lessen the environmental and social impact and position themselves for strong growth. There are sustainability practices and tools for companies to responsibly manage their supply chains. The production of goods can be near consumer markets. The building of more comprehensive domestic supply chains will reduce the reliance on imported intermediate inputs and the reductions in the logistics chain are good for the environment — less emissions translate into lower logistics cost, capital cost and insurance.

Third, advanced technology, automation and logistics are changing the markets. In the last 50 years, there has been an exponential acceleration in technology. This affirms Moore’s Law that the speed and power of microchips will double roughly every 24 months.

With the plummeting costs of solar and wind power and breakthroughs in energy storage, the total cost of renewable energy systems is gaining competitive ground against non-replaceable fossil fuels, coal, oil and gas. It is not surprising for Jeffrey Sachs to announce in a recent article that there are existing zero-carbon energy technologies for a feasible shift to low-cost clean energy. Essentially, there are technologies for building sustainable cities. In green construction, there are innovations such as recycled construction materials, roofs for storm water management, zero-energy buildings and natural ventilation systems. The urban infrastructures can have sustainable drainage systems, xeriscaping (low-irrigation landscaping) and renewable energy sources, such as biogas from waste. Trains, buses and other vehicles that run on renewable fuels can replace current transport systems. In the near future, the ubiquitous transport in Asia’s largest cities — jeepneys, tuk-tuks and rickshaws can be fully automated.

In conclusion, climate change is a full-blown emergency. We must conserve, reduce and reuse natural resources in order to restore the global carbon cycle. Indeed, sustainable development is “development that meets the needs of the present without compromising the ability of future generations to meet their own needs”, according to the Brundtland Report of the Brundtland Commission. The most urgent step now is to educate the stakeholders including consumers, governments and businesses. The Master in Sustainable Development Management programme at Jeffrey Sachs Centre in Sunway University is a step in the right direction.

Originally published in The Edge, July 2019