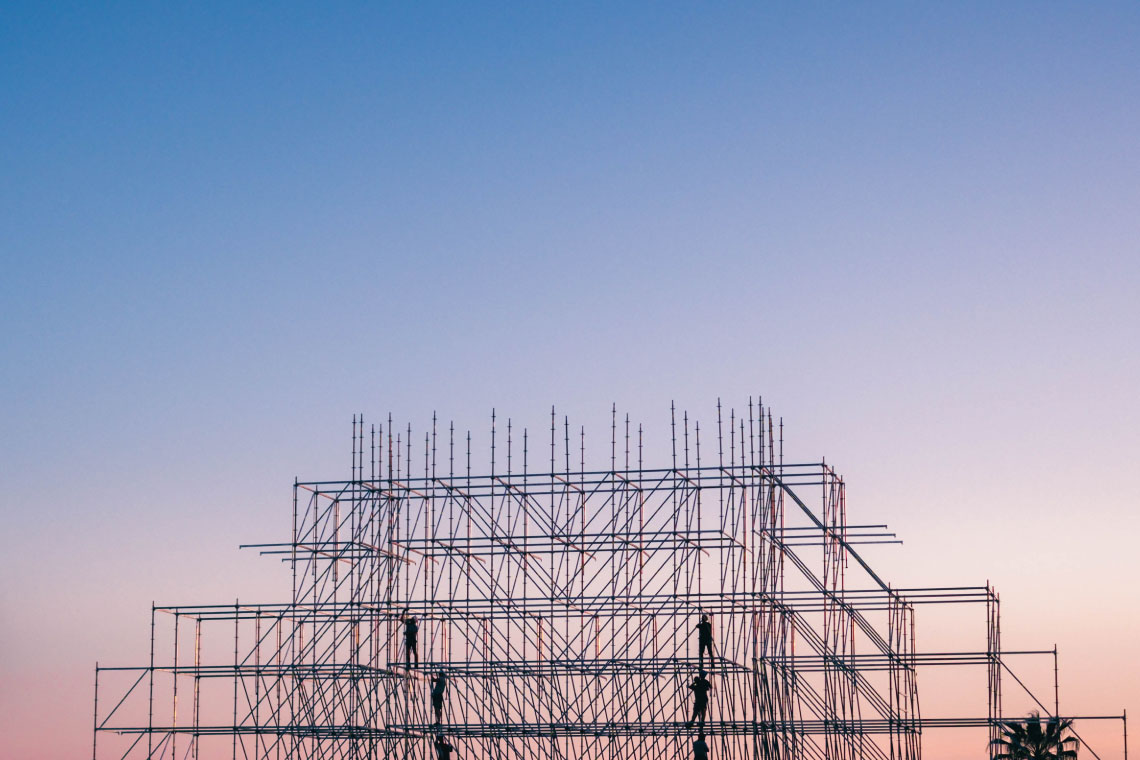 In 2009, the former President of the United States (US) Barack Obama publicly praised the education system in Korea, telling US educators to apply the Korean model in US schools. Yet that same system has also been referred to by Korea’s former Education Minister, Ahn Byoungman, as the “nation’s biggest problem”.

Many Malaysians probably share Ahn’s view with regard to their own nation’s education system. According to the Malaysian Employers Federation (MEF), 250,000 fresh graduates enter the Malaysian job market yearly. Due to the country’s challenging economic environment, MEF estimated that only 40% of fresh graduates will be able to enter the workforce in 2016, down from 65% in 2015. MEF advised job seekers to pursue soft skills, and improve their English and communication skills through development courses; all of which will make them more marketable while they wait for job offers. Meanwhile, a 2015 survey by JobStreet.com stated that 70% of Malaysian employers were disappointed with the quality of local fresh graduates due to their poor attitude and inadequate communication skills.

Why is an education system that brought Malaysia from poverty to developed-world prosperity in only a few decades now perceived by many to be the bane of the nation’s future?

Many pundits believe the fault lies in Malaysia’s exam-driven approach to learning, in which students largely focus on memorising static information without attaining a deep understanding of the material. Malaysia is not alone in this area: the situation is much the same throughout Asia. For solutions to both Malaysia and Asia’s educational problems, we must begin by seeking out the best practices the world has to offer. Having done extensive research on teaching and learning at Harvard University and now at The Kellogg School of Management, Northwestern University in Chicago, I believe the case method of instruction is the ideal model for Asia to emulate.

The case method is essentially a compilation of best practices of teaching and learning, and it has been successfully employed across many different disciplines at Harvard. In a case method class, students are asked to engage with a real-life event that connects the world to the classroom. Consider the case of “A Shot of Reality” by researcher Laura Bickerton, written for a high school Biology class. Instead of approaching the circulatory and respiratory systems as bland, separate chapters in a textbook, Bickerton’s students read the story of a child who had been rushed to the emergency room. As a group, they analysed the patient’s symptoms as if they were doctors and came to understand how the body reacts when it goes into shock. This case reflects reality by showing students that the systems of the body are inextricably linked—more importantly, it provides an engaging platform in which students can approach and explore complex phenomena.

Given real-life scenarios to be solved, students also learn how to practise empathy and adaptability when they hear differing perspectives from their fellow students. The need to work together encourages them to adjust their assumptions and treat both their classmates and the subject material with open minds. The smart and multi-faceted questions that each case poses to students empower them to think independently, a skill necessary for both critical analysis and creativity.

Although the case method is most commonly used at professional schools like business and law schools, it can be effective for any student population. In the US, from long-standing preparatory schools like Phillips Exeter Academy to new, innovative institutions like the Francis Parker Charter School, variants of the case method have been successfully adapted for K-12 learners and in a range of diverse subjects including science, mathematics, history and social studies.

Harvard is often seen as the standard bearer for education. The widespread success of its case method of instruction shows that with dedicated leadership and resources, good education can be practised just as well in Kuala Lumpur as in Cambridge, Massachusetts.

Originally published in The Edge, November 2016