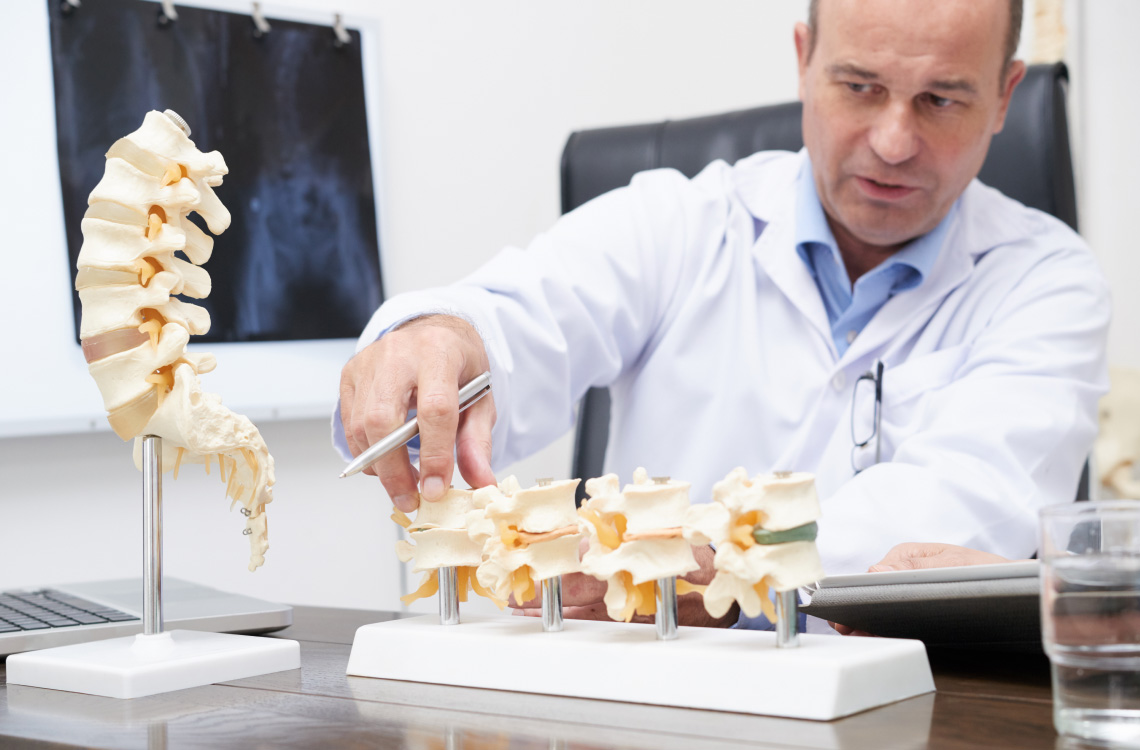 Rheumatoid arthritis is a chronic autoimmune disease that affects the joints in the body. Some common symptoms include stiffness, swelling, and pain in the joints, particularly of the fingers, knees, ankles, wrists, elbows, hips, and shoulders.

As the disease progresses, patients can experience fatigue, mild fever, loss of appetite, dry eyes and mouth, and the growth of nodules near the affected joints. If the patient remains untreated, the joints will become irreversibly deformed and damaged.

Nearly all patients with rheumatoid arthritis experience certain difficulties in their daily life; some are not able to perform everyday tasks as simple as opening a jar lid, sitting on a toilet seat, shampooing their hair, etc. As such, they could become emotionally depressed and have low self-confidence.

Rheumatoid arthritis is often confused with osteoarthritis, which is a joint inflammation caused by cartilage degeneration. This is unsurprising as both illnesses show common symptoms of painful and swollen joints leading to mobility impairment.

Osteoarthritis, however, typically happens in old age whereas rheumatoid arthritis can occur at any age. Young people feeling pain in the joints would not think of rheumatoid arthritis and would often attribute the pain to other factors such as aggressive sport activities.

For years I have been fascinated with the fact that rheumatoid arthritis is triggered when our immune system mistakenly sends immune cells (mainly represented by T-cells, B-cells, neutrophils, and macrophages) to the joints. These immune cells produce a large quantity of inflammatory mediators that further recruit more immune cells to the joints, causing aggressive inflammation.

In collaboration with Sunway Medical Centre, Hospital Tuanku Ja’afar Seremban, and Hospital Selayang, I learnt from the rheumatologists that the most widely used medication for rheumatoid arthritis worldwide, including Malaysia, is methotrexate (MTX).

In the late 1990s, biologic agents such as infliximab and tocilizumab were introduced as a target therapy against tumour necrosis factor α (TNF-α), one of the active inflammatory mediators in rheumatoid arthritis. These agents can effectively block TNF-α and hence suppress the inflammation in a short time.

Biologic agents did not overtake MTX as the primary treatment for rheumatoid arthritis as they were costlier and produced comparable clinical significance after six months of treatment. If MTX alone does not work well for a patient, however, rheumatologists would combine the treatment with a biologic agent to see if it works better.

Interestingly, our preliminary study with 700 patients (of Malay, Chinese, and Indian ethnicity) indicates that more than half of the patients do not respond to MTX treatment. This number is much higher than those previously recorded with patients from Caucasian populations.

Our further study on the genes involved in MTX metabolism suggests that the different ethnic groups in Malaysia may have different susceptibility to MTX due to variations in their MTX metabolic genes.

Current treatments aim to reduce inflammation to the lowest possible level and induce a complete remission. Many rheumatoid arthritis patients, however, struggle to stay in remission if they stop the treatment. In other words, there is currently no cure for rheumatoid arthritis as symptoms can return when treatment stops.

Researchers believe that they have not found a cure for rheumatoid arthritis because no one has determined its actual cause. What activates the immune system to attack the joints? There are growing speculations about rheumatoid arthritis being associated with bacteria or viruses, but researchers are unsure which bacteria or viruses trigger the immune system, and how they do it.

I am particularly interested in the relationship between rheumatoid arthritis and Aggregatibacter actinomycetemcomitans, a periodontal pathogen (a bacterium associated with gum disease) that colonises tooth surfaces as part of the dental biofilm that is known to be implicated in the destruction of the surrounding soft tissue. My team is currently investigating this relationship by detecting the presence of a toxin (leukotoxin) released from A. actinomycetemcomitans in rheumatoid arthritis patients.