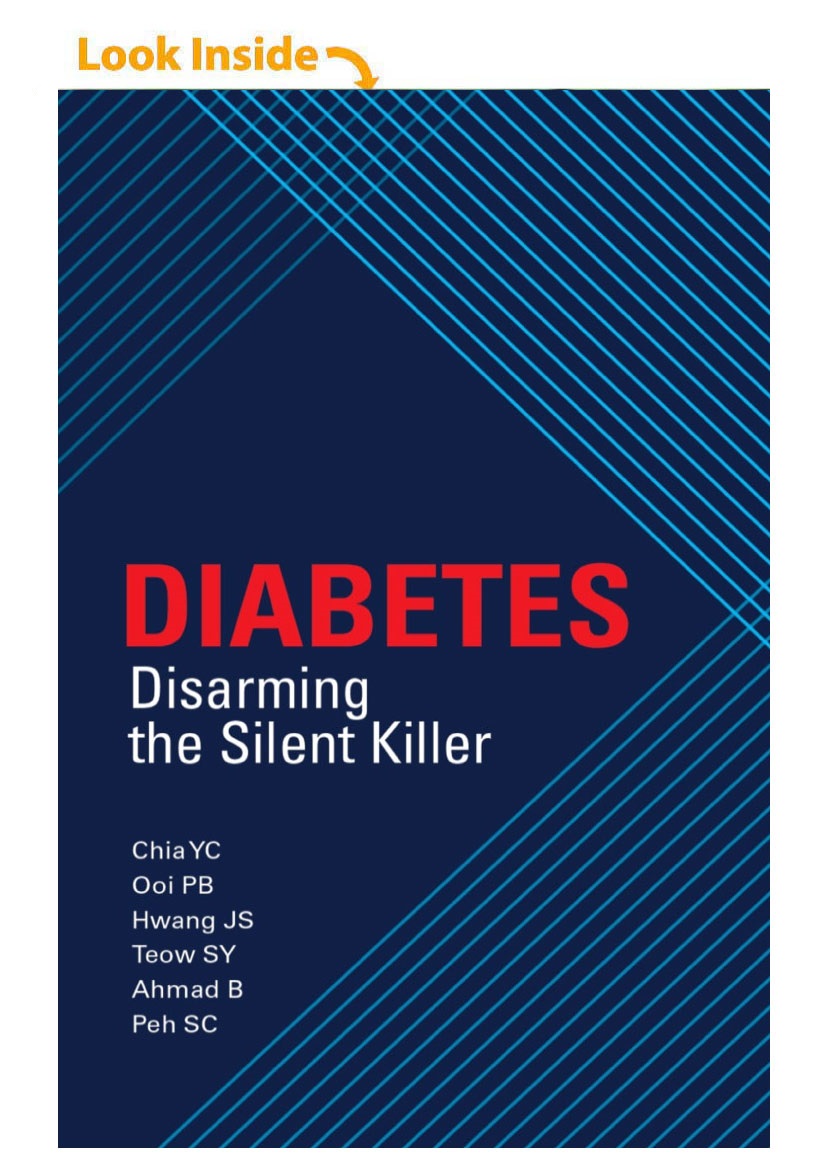 Diabetes: Disarming the Silent Killer gathers a prominent group of global researchers who share expert knowledge and views on diabetes. Readers will gain insights into groundbreaking therapies and approaches to preventing and managing diabetes complications. The book, a result of the 3rd Cambridge- Oxford-Sunway Biomedical Symposium, further shares the most recent advances in diabetes research from a Malaysian perspective.

Much research has contributed to a good understanding of diabetes, but a lot remains unknown. In this book, readers will learn about the current knowledge base and new areas of interest in the management of diabetes.

This book contains two main sections. In the first, Expert Discourse, leading international professionals in the field share their views on and insights into diabetes and how its prevalence and complications can be reduced. Some contributors include Professor Sir Stephen O’Rahilly and Professor Fiona Gribble from University of Cambridge, and Professor John Todd from University of Oxford. The second section, Extended Abstracts, shares some of the work done by researchers in the field of diabetes.

Epidemic and Epigenetic Drivers of Diabetes, Obesity and the “Circadian Syndrome”
Paul Zimmet

Control of Metabolism by the Gut-Brain-Pancreatic Axis
Fiona Gribble

Chia Yook Chin is a leading medical researcher in Malaysia. She holds many positions including International Adviser for Malaysia at the Royal College of Physicians of London, UK.

Ooi Pei Boon is Director of Special Projects at Sunway University and a counsellor with Malaysia Board of Counsellor.

Hwang Jung Shan is an active researcher and Associate Professor at Sunway University.

Teow Sin Yeang is Senior Lecturer at Sunway University and the recipient of the MAKNA Cancer Research Award.

Badariah Ahmad is Senior Lecturer at Monash University and a physician at Tanglin Clinic, Kuala Lumpur.

Peh Suat Cheng is a renowned pathologist in Malaysia and a Fellow of the Royal College of Pathologists in Australia and the UK. 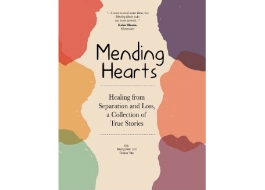 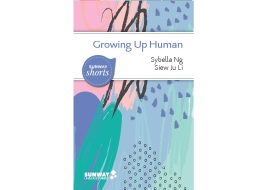 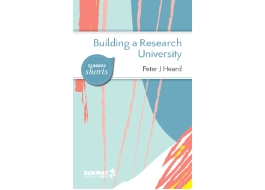 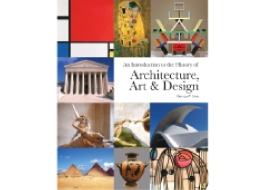 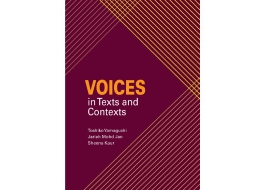 Voices in Texts and Contexts 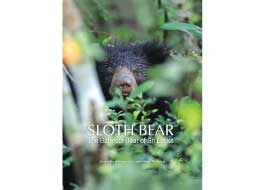 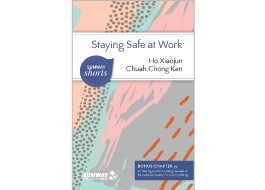 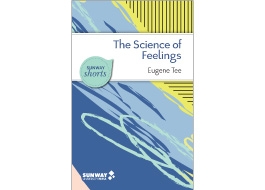 The Science of Feelings 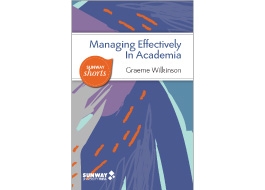