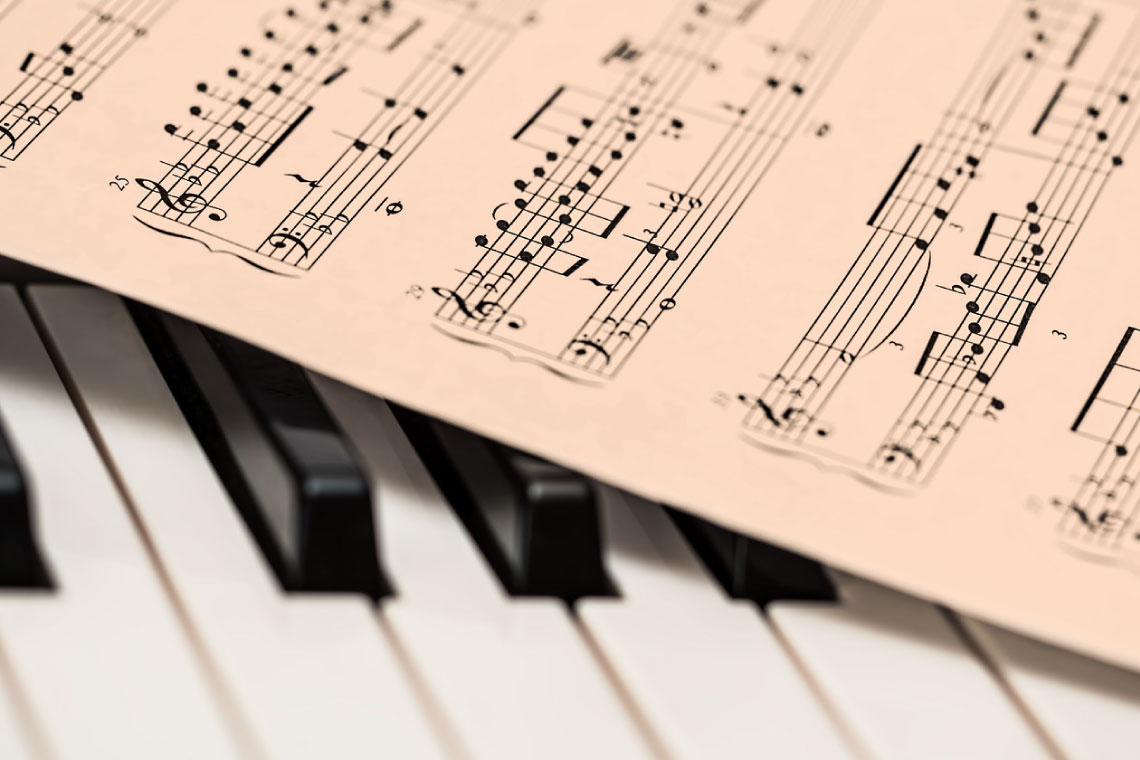 Aleatoric or chance music is music in which an element of the composition or performance is subject to chance. Various forms of chance music have existed in western art music for centuries, becoming something of a staple of modern music in the 20th and 21st centuries.

In the 18th century, one form of chance music involved dice—the composer would create snippets of music that could be performed in a random order depending on the roll of a die.

In more contemporary forms, chance music often involves performers making artistic decisions within parameters established by the composer. Performers would choose from a list of possible passages or respond to graphic notation that indicates approximate pitch or timing.

During the 1950s and 1960s, a new art movement known as Happenings took place. The movement involved arts performances in which members of the audience were sometimes required to participate, often including elements of chance to influence the performance.

One of the most influential musicians during the Happenings movement was John Cage, who hosted a 1952 event that involved poetry, music, dance, visual arts, recorded music, and a barking dog.

Cage’s most well-known piece 4’33” premiered in 1952 and involved a musician sitting onstage for 4 minutes and 33 seconds without playing a single note. Instead, ambient noise and sounds from the unsuspecting audience—whispers, coughs, etc.—make up the music.

Cage’s 1969 piece 33⅓ involved more overt audience participation. In this piece, 24 turntables and hundreds of records were placed around the performance space without any chairs. Members of the audience were invited to choose any of the records and play it on the turntables with the resulting outcome constituting the performance.

Divided into four sections, the musicians performed an interlude before each section accompanied by computer audio and images projected on a screen. Following each interlude was a series of multiple-choice questions related to the 2008 United States presidential campaign. Audience members were asked to answer those questions using a response clicker (something like a television remote with buttons for options A, B, C, D and E). The audience’s aggregate response to these questions determined the subsequent music of each section.

I became intrigued by the idea of involving audience members in performance after experiencing a performance of Grassroots. With this idea in mind, I composed Time Zones (2010) which involves a three-way interaction: musician–computer–audience.

Time Zones serves as a metaphor for modern life, in which our plans are frequently interrupted by unplanned demands of our time, interruptions often delivered through technology. The six sections represent the pre-planned “time zones” of one day.

Unplanned demands are represented by a seventh section that is triggered by the ringing of the performer’s cell phone. The cell phone number is visible on the screen throughout the performance and audience members are encouraged to call whenever they wish.

While the call will go unanswered, the ringing will cause the performer to immediately change his or her tune and jump to the seventh section. Following this, the music picks up where it left off and the performer continues working through his or her daily “time zones”.

Time Zones is an example of allowing the audience to meaningfully influence a performance, but I do agree that the influence is limited.

Since Time Zones, I have continued to explore audience participation in other contexts through later compositions, sometimes involving audience members to read texts, hum, or make real-time musical choices.

A video of the premiere performance of Time Zones can be found at donbowyer.com/time-zones