Understanding why some international firms thrive while others fail 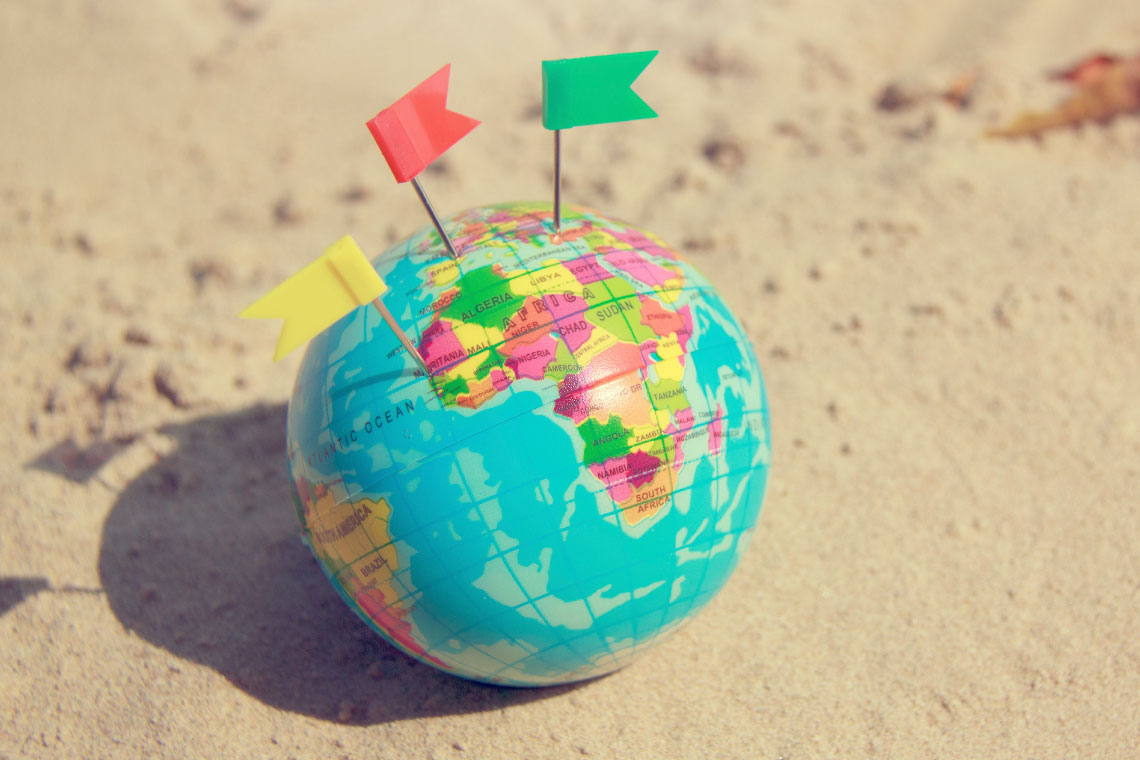 Many managers understand the importance of international strategy, which refers to a firm’s international diversification. In my recent study, I found that for publicly listed firms in the United Kingdom, the proportion of firms with foreign assets grew from 4% in 1990 to 36% in 2016. Likewise, the proportion of publicly listed German firms with foreign assets grew from 2% to 42%.

Why do firms engage in international activities? Some firms have a market-seeking motivation to initiate internationalisation. They face fierce competition or experience stagnation or slow growth in the domestic market and may look to foreign markets for new customers.

Other firms have a resource-seeking motivation; they are searching for cheaper resources and/or a more cost-effective production base to remain competitive. Some firms even venture aboard to seek new knowledge.

One simple interpretation of these findings is that international strategy may help a firm increase its foreign market revenue and enhance its operating performance, but could potentially reduce the firm’s market value in the short-run (due to perceived issues of corporate governance).

However, increases in corporate internationalisation reduced operating performance in both samples of publicly listed non-financial firms in Europe and in Asia.

In my opinion, these mixed findings point to one thing: what matters is not so much whether firms venture abroad, but how they do it.

The liability of foreignness, or the cost of operating outside the home country, is recognised as the main reason many international investments fail. Generally, an international strategy is formulated in such a way to address two conflicting demands: local responsiveness and global integration.

Local responsiveness refers to the customisation of products and/or services to meet the specific needs or preferences of local markets in foreign countries. Global integration refers to how business activities across foreign operations are coordinated.

In conclusion, whether firms perform well or poorly as a result of corporate internationalisation depends on their international strategy and execution. A successful strategy involves achieving an optimal trade-off between local responsiveness and global integration and coping with organisational complexity effectively.