Understanding Islamic hospitality and identifying the challenges facing the industry 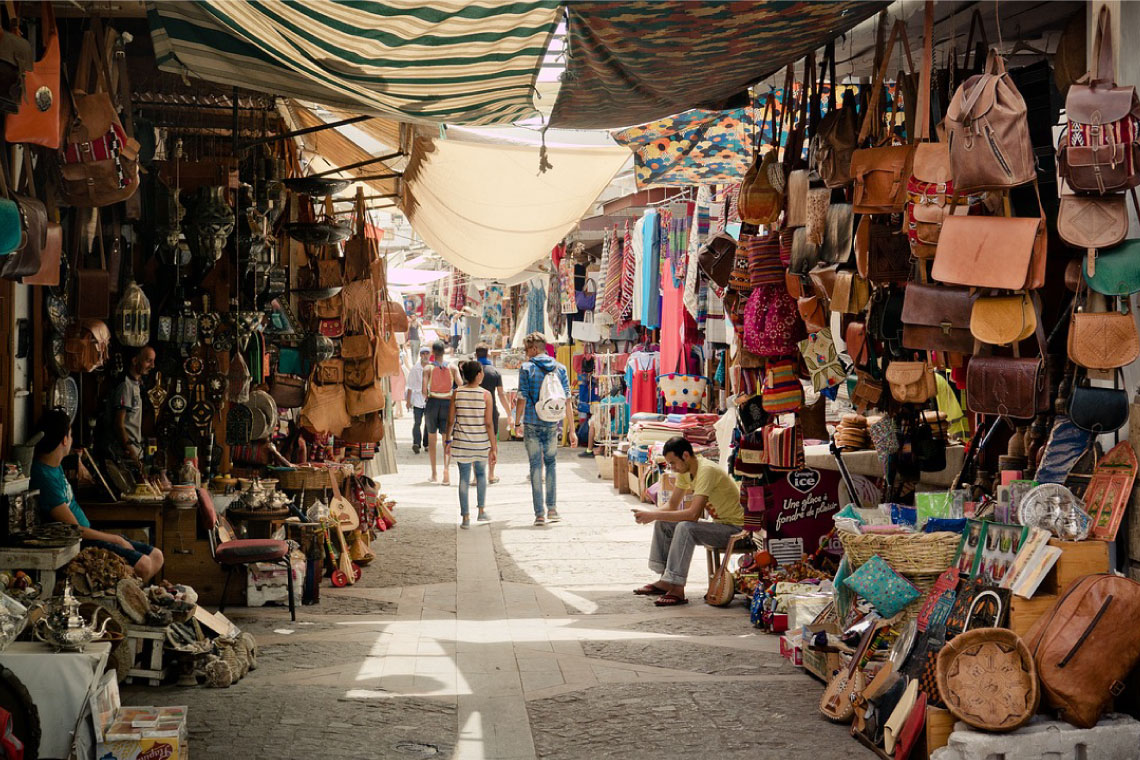 The global Muslim population totalled 1.6 billion in 2010 and is forecasted to increase dramatically to 2.8 billion in 2050 according to Pew Research Center. In the latter part of this century, Islam is expected to exceed Christianity as the largest religion in the world.

Such demographic changes have partly driven significant research in understanding Islamic forms of tourism and key trends. I have been researching the sociocultural and market dynamics of Islamic hospitality for over a decade and I do believe that this phenomenon is far more conceptually important and relevant than the popular usage of “Islamic tourism”.

Given the plethora of studies concerning Islamic tourism over the past 10 years, there could be misuse and misapplication of “Islamic tourism” in academic circles. While Islamic travel is commonly related to sacred and auspicious journeys (e.g. the Hajj), the concept of Islamic hospitality has been somewhat mystified due to the populist element of tourism.

Accordingly, the term “tourism” often signifies frivolous and hedonistic activities, which can arguably strengthen our social statuses, self-identities and egos particularly now with social media. Yet, the concept of hospitality is fundamentally about being welcoming and hospitable.

Hospitality is highly embedded within both the Qur’an and the Hadith, symbolising the importance of treating guests well and refraining from self-indulgence. On a rudimental level, Islam is about being humble and not revelling in ostentatious activities.

Having lived and worked in the Middle East for almost a decade, I have conducted a historic assessment of Islamic hospitality through examining narratives of past travel writers and historians, particularly within the context of the Middle East where Islam originated from.

The process of indulging guests and greeting them in an almost ritualistic hospitable manner has its origins in the Bedouin Arab communities and pre-Islamic societies. In certain ancient Arab communities, sharing a meal denoted a sense of belonging to host families and groups, exemplifying the informal qualities of hospitality.

However, through the globalisation of tourism, travel and mobility as well as the rise of capitalism and advanced consumerism, hospitality has become more formalised and commercialised in nature, form and process. To some extent, these transformations have taken Islamic hospitality out of private spaces and places and into commercialised settings and formal contexts.

An “Islamic hospitality industry” has rapidly emerged with the production and consumption of halal food and the development and expansion of the Islamic hotel sector (especially in the Islamic world), halal restaurants and cafes, and Islamic niche products (e.g. Islamic tourism destinations, halal airlines, Islamic cruises and Islamic events).

There is also an increase in organisations responsible for the Islamic legitimation (i.e. authentication and verification) of halal products and services, which is a challenge for halal food industries. Globally, there are conflicting perspectives over the “halal-ness” of meat products with differing views on animal slaughter methods. Even different organisations that inspect food within a country have varying views on animal feed, packaging and logistics.

There should be more coherence and standardisation in terms of halal certification policies domestically, regionally and internationally, especially to reassure consumers of the legitimacy of the product and to prevent halal fraud that has been increasing in non-Islamic countries.

Another challenge in the application of Islamic hospitality is the distinction between Islamic-friendly and Shari’a-compliant hospitality products and services. For example, an Islamic-friendly hotel may not serve alcohol directly to customers but might use desserts with alcohol products or gelatine (which includes pork derivatives).

On the other hand, fully yielding to Shari’a law implies that the design and construction of the hotel would need to consider a number of directives. Washing and toilet facilities, for instance, need to be positioned away from Mecca and all sinks need to be equipped with halal-friendly soap and toilets with a bidet shower or health faucet. There would be options to close off areas for women and families and ensure no artwork depicting human or animal forms nor ostentation is displayed.

Fundamentally, it would be crucial for such hotels to be equipped with clearly defined male and female prayer rooms, markers (Qibla stickers) indicating the direction of Mecca, prayer mats, beads (tasbih), and built-in washing facilities.

I have previously worked on interpreting the concept design of a Shari’a-compliant hotel and I believe that in addition to attracting Muslim guests, the objective is also to entice non-Muslim guests interested in seeking authentic and lifestyle-conscious experiences. Such experiences indicate significant latent market demand and the potentiality for non-Muslims to embark on cultural learning experiences.

In line with Islamic ethical and philanthropic principles (e.g. zakat), there should be a clear emphasis on social responsibility. In hotels (and restaurants) there should be established food redistribution policies for waste and unused food and directives that facilitate eating practices associated with moderation and consumer value. Having lavish buffets, for instance, may not be aligned with the Islamic directive concerning “modesty”.

While Islamic hospitality needs to be contextualised based on market and consumer demands, the products and services offered must also align with Islamic values and sensibilities. As the Muslim population grows, so too will the demand for Islamic hospitality and, indeed, authentic experiences.