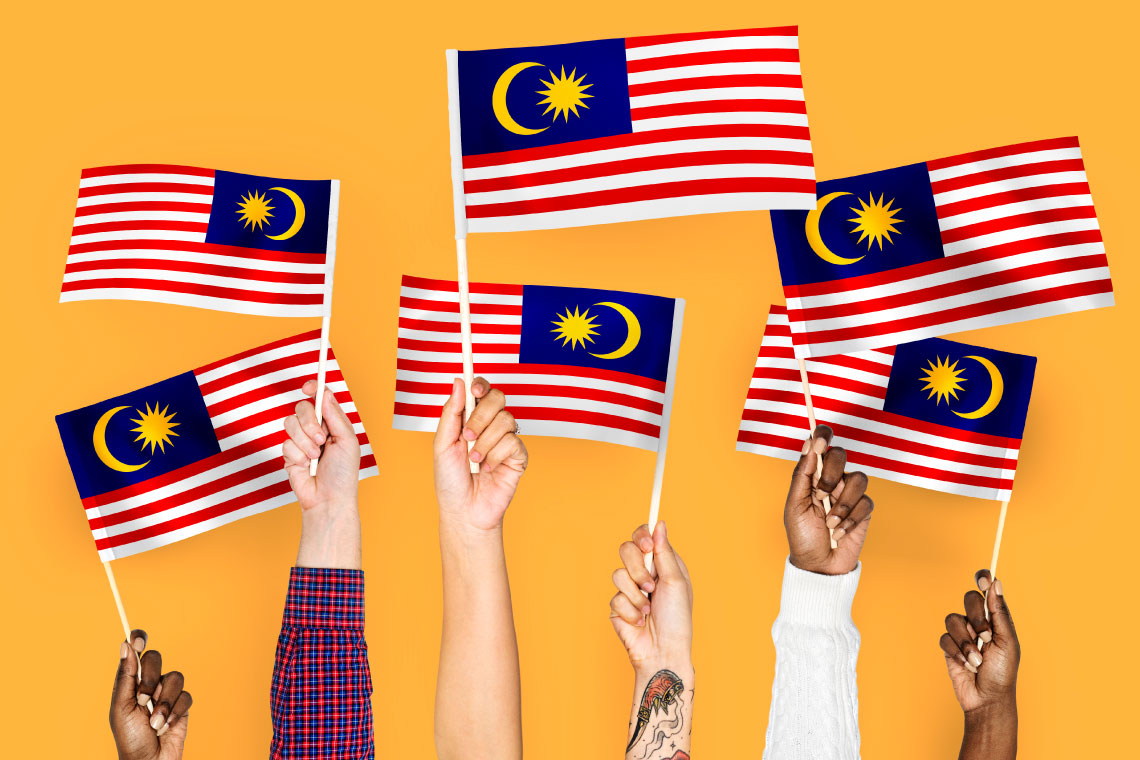 Economic voting behaviour, whereby voters reward the incumbent ruling party for delivering economic prosperity, is pervasive across countries. The influence of economic factors on voter behaviour has been extensively studied since the rational choice theory was applied in the 1950s to understand voter behaviour in democratic elections.

Economic voting, as the research paradigm is called, draws its theoretical underpinnings from the responsibility hypothesis in political science theory of democracy, which asserts that voters hold the government accountable for the country’s economic performance.

Yet in May 2018, despite the strong economy, Malaysia saw its ruling party defeated in its general election (GE).

The surprise outcome accentuates the weak relationship between the country’s economic performance (as measured by per capita income growth, wage and employment growth, inflation, etc.) and election outcome (as represented by the percentage of votes or seats obtained by the ruling party).

To decipher the economic voting paradox, my research focused on three questions: (1) are Malaysian voters unconcerned about the economy?, (2) do national-level economic indicators not reflect realities on the ground?, and (3) are economic issues too complex to relate to election outcomes?

For the first question, I examined pre-election polls conducted by the Merdeka Center, an opinion research company. The poll results revealed Malaysian voters to be concerned with issues such as crime and public safety, political instability, social problems, national leadership, corruption, and the economy.

Although the relative importance of these issues fluctuated across the election years, economic concerns topped the list in the 2018 GE at 43%. While this was lower than in the 2008 GE (50%), it was an increase from the 2013 GE (25%) and 2004 GE (18%). The overall poll results suggest Malaysian voters do worry about the economy, similar to voters in other democratic countries.

This was puzzling as most indicators pointed to continuing growth momentum and a generally healthy economy under which Malaysia’s 2018 GE was held. This led to my second line of inquiry that the indicators based on national aggregates could have masked the varying or unequal economic performance across industries, regions and income groups.

By examining the performance of 18 broad sectors, I found growth to be more widespread in the year preceding the 2018 GE compared to the 2013 GE.

Growth at the industry level, however, showed wide dispersion. Dissecting the output performance of 105 industries, it could be seen that besides lower overall average growth in 2016, their performance in 2017 was more variable and concentrated only in a few industries.

Likewise, the yearly increase in national mean monthly wage showed a rising trend from 4.6% in 2015 to 6.8% in 2016 and 8.4% in 2017, but the disaggregated sectoral and industry data revealed significant variation across and within sectors and industries.

Hence, despite the overall economy showing healthy expansion, there was unevenness in growth across sectors and industries, relatively low wage levels and small wage increase in a sizeable proportion of the workforce, and a rising cost of living further exacerbated by escalating property prices and a depreciating currency.

All these appear to fit the puzzle that despite strong economic performance denoted by macroeconomic indicators, a sizeable segment of the society had not actually benefited from the growth spillovers.

The discontentment at the lower segment of the income spectrum, combined with those in the middle- and high-income segments who believed that the economy is heading in the wrong direction, could have contributed to the economic voting paradox.

My third question centred on the complexity of economic issues which can arise from three aspects: time, trade-offs and opportunity costs. Importantly, the understanding of complex economic issues and their relative importance in shaping voting decisions depend on the voters’ socioeconomic background and educational level.

I found that the type and relative importance of “hot button” economic issues vary across voter groups. Voters are presumed to have considered how the party they support can best address the issues that affect them.

Depending on the voters’ level of understanding and concerns, these issues could range from immediate and local “bread and butter” issues to long-term, national-level country direction and economic security concerns. The complexity of economic issues is not captured by national economic indicators which further augments the economic voting paradox of Malaysia.

I believe future research on the influence of the economy on voter behaviour should be micro-level to take into consideration the strong divergence between national economic performance and on-the-ground realities as well as the complexity of economic issues.