There is growing research that suggests low doses of radiation may actually have positive effects on humans. 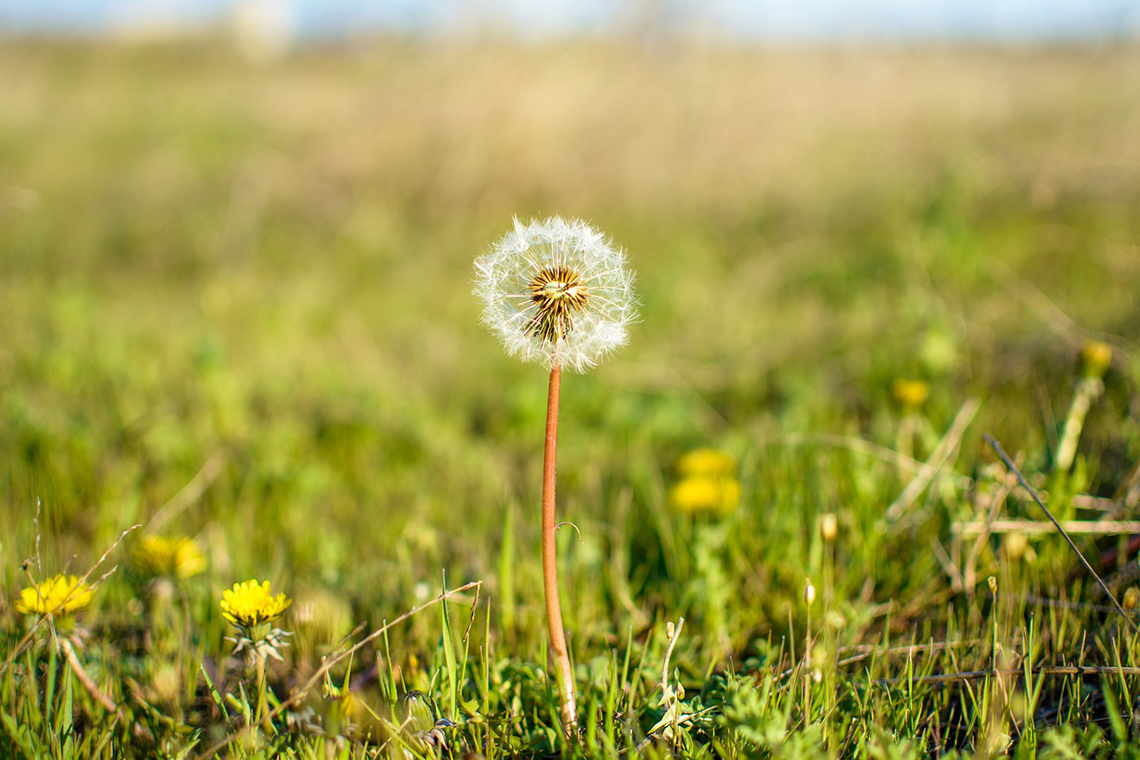 Nuclear power plants and incidences like Chernobyl and Fukushima have resulted in radiation phobia (radiophobia) — the fear that even the smallest dose of radiation is harmful.

Ironically, radiation is everywhere. We are surrounded by naturally-occurring background radiation caused by cosmic radiation and the natural deposits of uranium ores, thorium ores and unstable potassium isotopes in the environment.

Depending on which part of the world we live in, we are exposed to an average radiation level of 2 millisievert (mSv) per annum — twice the radiation exposure limit (in addition to natural background radiation) set by regulatory bodies for the general public.

Why then, on the basis of epidemiology, are we not more affected by such constant environmental radiation exposure? Professor David Bradley, who heads the Centre for Biomedical Physics, seeks to answer this.

“We should relook the conventional linear no-threshold (LNT) model adopted by the International Commission on Radiological Protection which suggests radiation exposure, no matter how small the dose, has detrimental effects and that response risk increases with higher doses.”

Professor Bradley, who has devoted 40 years of his career in radiation physics, is interested in radiation hormesis: the theory that low doses of radiation could have benefits.

“Is there perhaps some truth that we may reap beneficial effects from low levels of environmental radiation exposure such as improved health, greater immunity, stress tolerance, positive growth or longevity?”

He cites a study in Taiwan which investigated spontaneous cancer deaths among 10,000 residents living in 1,700 apartments built using metals contaminated with cobalt-60. These residents, some of whom have been occupants for more than two decades, receive an average radiation exposure of 0.4 sievert (Sv) per year, more than 100- fold environmental levels.

The researchers expected the number of spontaneous cancer deaths over 20 years among the 10,000 residents to be 232. However, there were only seven deaths which is 3% of cancer death rate reported in the general Taiwanese public.

“These findings should raise some interesting questions for LNT proponents or at least, prompt them to ask Why?”

Air crew members are another interesting group that contradicts the LNT model. These individuals are exposed to increased doses of radiation as the higher the altitude, the lesser one is shielded from cosmic radiation exposure.

“We have not found reports about spontaneous cancer deaths among air crew members being higher than members of the general public despite the former’s exposure to greater radiation doses.”

The idea that low doses of certain toxic agents may be good for us is known as hormesis and its effect hormetic. The first clue of hormetic effects could be traced back to King Mithridates VI, ruler of Pontus (now northern Turkey).

Fearing that his mother might poison him, Mithridates took small amounts of various poison to build his immunity against them. He eventually attempted suicide by ingesting poison but found it ineffective. Grigori Rasputin, the 19th century self-proclaimed Russian "holy man", also adopted the same method to build immunity against poison.

In modern-day medical research, radiation hormesis is a novel attempt at boosting patients’ immune system and stress tolerance with the hopes of promoting positive growth and longevity. It may be a long way before radiation hormesis forms the basis for the invention of new disease-treating tools, but Professor Bradley is confident that his study will further the understanding of low-dose radiation.

He works alongside researchers of diverse disciplines in harnessing the hormetic effects of low-dose radiation to produce a new form of radiation medicine, among other avenues.

“Silo mentality is a thing of the past. We need to share our knowledge and collaborate with researchers from diverse backgrounds. For example, we need to see how low doses of radiation can help in the treatment of cancer or HIV. This is where and why we need the required expertise to conduct these investigations.”

Radiation hormesis is an area of great potential yet to be fully explored. Professor Bradley believes that his research could help the general public be better informed about radiation and diffuse radiophobia.