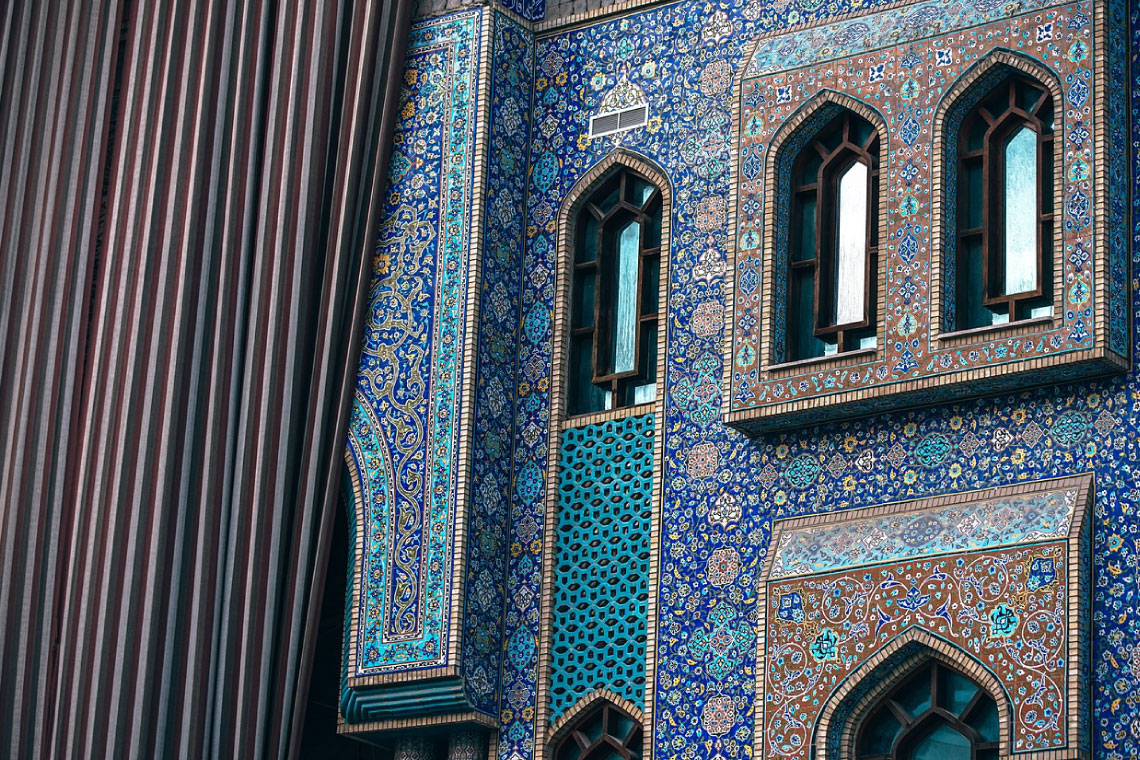 Islamic finance, in its simplest terms, can be defined as finance with ethical considerations in the way financial transactions are conducted. Although the ethical principles embedded in Islamic finance are rooted in theological beliefs, Islamic finance is in fact a modern-day concept that only came about in the last 60 years.

The first few research papers on Islamic finance were published in the mid-70s. Today, such research is widely accepted as part of mainstream economics and finance, with many research papers published within the last decade in top scholarly journals such as Journal of Banking and Finance and Journal of Financial Economics.

“We have indeed come a long way. It is currently a small sector but the sector is expanding,” says Professor Mohamed Ariff Syed Mohamed from Sunway University Business School. With over 240 papers and books to his credit, Professor Ariff is a prominent researcher in the areas of accounting, economics, banking and finance, as well as Islamic finance.

His interest in Islamic finance started in 1989 out of mere curiosity but has since developed into a passion that fuelled his career. For the past 30 years, his research revolved around Islamic banking, capital market investments, sukuk (debt), money markets and waqf (endowments).

Islamic finance is rapidly growing worldwide but Professor Ariff believes that there is still a need to understand Islamic finance better in academia and across the industry.

Quoting the example of mainstream mortgage finance, he says that banks are just mere financiers with no risk sharing. This is different in Islamic finance whereby borrowers share in the risk of this financing. This leads to different meanings on how a contract is established and risk is shared.

“Sadly, this has not been fully recognised in practice by banks, as many do not yet understand the full precepts of Islamic banking.”

If the contract is based on the principle of risk-sharing between borrowers and lenders, then collecting a contract fee from the borrowers becomes an anomaly. Professor Ariff argues that fee for mortgage is a historical relic.

“Whenever a customer makes purchases, he or she is not required to pay a fee to purchase that item. Why then should a financier charge a fee in addition to benefitting from the difference between the sum paid with interest and the sum borrowed?”

Professor Ariff believes that modifications and reforms of modern finance practices in mainstream banking, finance and insurance sectors are required to make the financial system more stable and for borrowers to feel safer.

“We also need simpler solutions to financing without additional costs such as legal costs and auction fees imposed on borrowers. Lenders would also be protected under strict ethical lending via asset-backed lending, where money is borrowed for a specific production purpose as opposed to consumption purposes.”

Asset backing as a principle helps to ensure that borrowers do not borrow far too much — a common issue that causes many indebted companies as well as governments to go under during financial crises (i.e. 1997 Asian financial crisis). For the Islamic mortgage model to be fully compliant as asset-backed, borrowers should not borrow more than the value of the assets in place, which acts as a natural limit on borrowing.

“The amount borrowed needs to be backed by the assets of the borrowers, not as a collateral because the assets are transferred to a company that is jointly-owned by the borrowers until the borrowed fund is returned. Risk is therefore, equally shared between the lenders and the borrowers.”

When borrowers default in payment, mainstream banks normally seize assets in joint-stock company via court approval. Under asset-backing principle however, lenders are protected as they are already joint owners of assets held outside the control of the borrower. Professor Ariff believes that this practice, if adopted by all parties, will make the financial system more stable.

Despite such equitable principles, he notes that the industry as a whole is still not giving needed attention to fully refining its practices.

“Most sectors, including the banks, have not come to a stage of fully understanding the principles and practices of Islamic finance. In fact, they are likely to consider Islamic finance as a work-in progress with more to be learned, which augurs well for the future.”

Professor Ariff’s passion has driven him to collaborate with kindred scholars in producing a series of books that have made an impact on the formal study of Islamic finance worldwide.

“We received a seed funding of A$306,000 from the Australian Research Council in 2006 as well as three Australian financial institutions with the express aim to publish authentic literature in the emerging field of Islamic finance as a sub-discipline of finance.”

Professor Ariff believes that the Islamic finance market, which is based on strong ethically-approved financial standards derived from Islamic religious doctrines, is slated to grow further. In the last 18 years or so, mutual funds are regrouping under the umbrella of “socially responsible funds” with principles that are broadly similar to the ethics advocated in Islamic finance.

Professor Ariff comments that focus should be placed on in-depth research to refine the practices that have been around for centuries and are now being examined in the light of modern-day methods.