The solar energy industry is beset with issues concerning its efficiency as a renewable energy source. Perhaps the solution lies in the smallest of things … 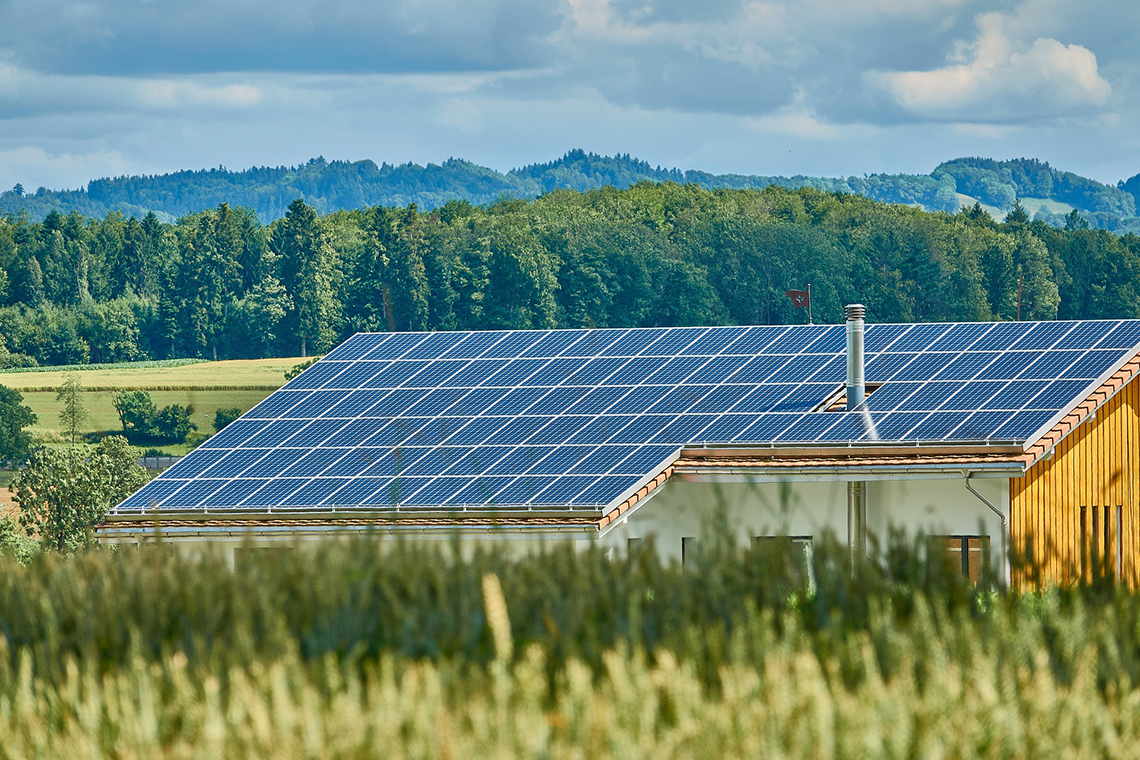 We use solar energy to power our heaters, electronic devices and even vehicles. The idea of using solar energy is hardly new as attempts at developing solar technologies began as early as the late 19th century.

The solar energy industry however is beset with issues concerning its efficiency as a renewable energy source. The big question is, how can solar energy be harnessed more efficiently?

For Professor Saidur Rahman and his team at the Research Centre for Nano-Materials and Energy Technology, nanotechnology provides some answers.

At the nanolevel, materials begin to demonstrate entirely new properties — stronger and lighter — while systems can be made compact and more efficient.

Size, shape and concentration of the materials are also used to control the desired properties for different applications.

Nanotechnology may be a new research field, but it is already showing tremendous potential across various industries such as medicine, engineering and even clothing. Owing to its wide range of uses and unique properties, the global nanotechnology market is expected to grow at a gross rate of approximately 17% during the forecasted period of 2017 – 2024.

The unique properties of various nanomaterials, particularly nanofluids, can indeed be used to increase the efficiency of renewable energy technology.

By changing the arrangement of atoms, nanotechnology may be able to produce new materials and systems with new properties and better performance.

According to Professor Saidur, research shows that one gram of 5 nm nanoparticles has about the same surface area as a standard football field.

Considering this unique feature, we can say that when nanomaterials of different size, shape and concentration are dispersed in a base fluid — like water, therminol, silicone or transformer oil — nanofluids are formed.

Nanofluids show remarkable improved properties than before and are useful for efficient heat transfer in various applications such as the refrigeration system, as they provide unique and improved thermal, electrical, chemical and optical properties.

The high thermal conductivity of nanofluids, says Professor Saidur, is one of the key aspects that makes systems more energy efficient. Systems with nanofluids instead of the usual heat transfer fluids consume less energy and hence, have reduced operating costs.

With nanofluids, thermal systems can be made smaller, lighter and more energy efficient. In vehicles, smaller systems result in lower consumption of gasoline and fewer emissions and hence, a cleaner environment. Overall, heat exchangers like radiators, solar collectors and other equipment where nanofluids can be applied become lighter, stronger, faster, smaller and more durable.

In terms of harnessing solar energy, nanofluids improve the efficiency of photovoltaic (PV) technology used in solar panels. In 2016, PV panels worldwide produced 77.3 GW of power, with crystalline silicon solar panels accounting for about 93% of total PV market share. The PV market is expected to be worth US$345.59 billion by 2020.

PV technology generates electricity via solar panels made up of solar cells. As recorded by the Fraunhofer Institute of Solar Energy, the solar cell efficiency of PV panels in a laboratory setting is 26.7% for mono-crystalline cells and 22.3% for multi-crystalline silicon wafer-based cells. High concentration multi-junction cells also reached an efficiency rate of 46%.

At high temperatures however, the efficiency and life span of PV panels are reduced. When solar radiation is directed to the panels, solar energy is converted to both electrical energy and heat energy.

About 15 – 20% of solar energy is transformed to electrical energy while the rest is converted to heat energy, which overheats the panels and reduces their efficiency by 0.5% for every increased degree in temperature. Nanotechnology is able to overcome this issue of overheating.

Nanofluids serve as heat absorption cooling systems in effectively reducing the temperature of the panels. Nanotechnology-based optical filtering, which only allows a desirable spectrum of solar radiation to pass through, also raises the panels’ efficiency by absorbing more solar energy.

As such, Professor Saidur and his team are working on improving the usage and storage of solar energy by integrating phase change materials (i.e. nanofluids) in photovoltaic/thermal (PV/T) systems.

Overall, the field of nanotechnology has great potential in harnessing solar energy though challenges like high costs and the settling and agglomeration of nanoparticles, will need to be addressed.

The benefits of using nanotechnology are believed to outweigh its challenges in the long run. As we move towards building a sustainable world, and for Professor Saidur, nanotechnology is the future of renewable energy.