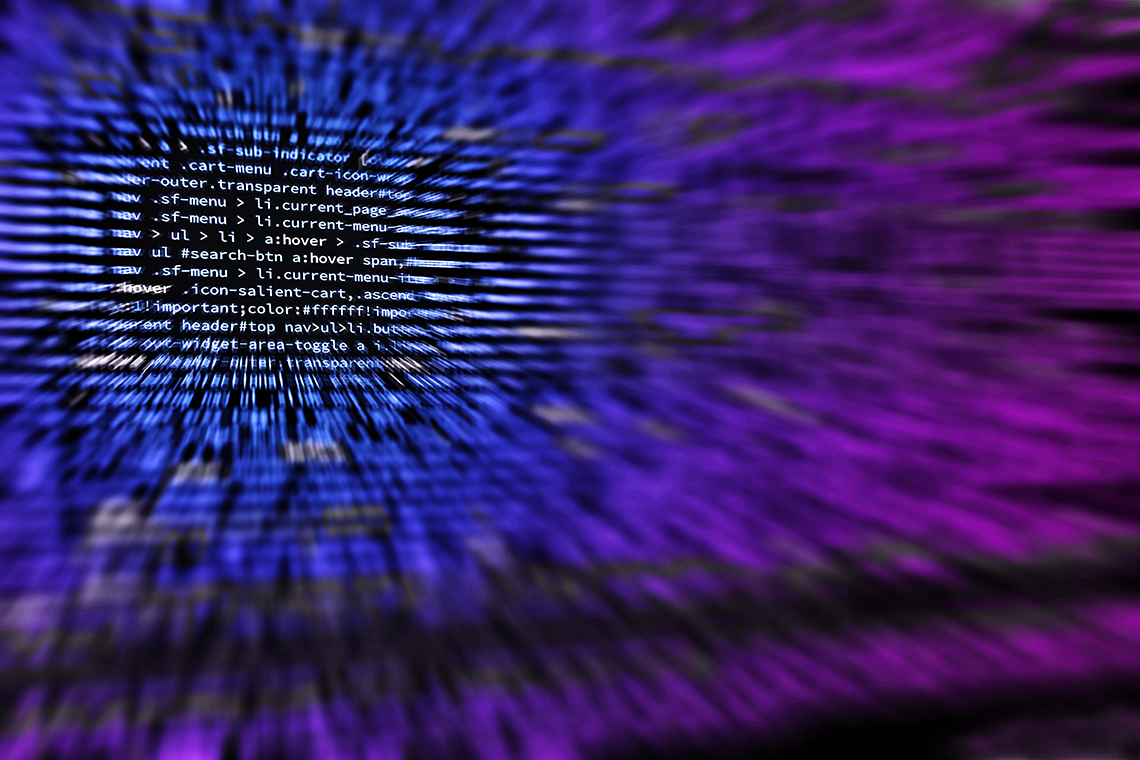 There is much talk nowadays about increasing automation and the use of artificial intelligence (AI) and robots in industry and business. Many fear that jobs will disappear at an ever-increasing rate and technology-driven mass unemployment is just around the corner; all part of the Fourth Industrial Revolution, as it is now called. Some experts predict that as much as 50% of all jobs in the developed world will be automated out of existence within the next 20 years. That is quite a scary thought. If true, it could have a huge impact on our society. Although there is an opportunity for more leisure, how shall we ensure everyone can have an income and survive financially? This is the kind of question that governments will need to have an answer to in the years to come.

While automation has taken over repetitive low-skilled jobs in manufacturing in the past, increasingly clever algorithms are slowly taking over cognitive tasks that hitherto may have been undertaken by well-trained, mid-level professionals in service industries. Automation is literally moving upmarket into the high-skill areas of employment.

What we are now witnessing is machines becoming extremely clever. Through very high-speed computer processing and the ability to search through and analyse huge quantities of data, in certain respects they can now “think” better than humans. Take, for example, the case of “AlphaGo Zero” developed by the DeepMind company (owned by Google). It appears this piece of AI software can now beat professional “Go” players; and what is even more astounding, it learnt how to do that all by itself. All it needed were the rules of the game.

Given such ability to learn, analyse and strategise to win at a game, what jobs might AI programmes eventually take over? Let us take the job of a CEO, for example. He or she may have been to business school to get an MBA, studied detailed case studies of successful and not-so-successful businesses, and will understand his or her industry very deeply. He or she will have learned how to spot emerging market opportunities and will have a lot of information available to strategise the next moves for his or her company. But most of this knowledge can now be assimilated and analysed by a machine. There is now so much information available about market trends, company performances, and vast quantities of MBA material online that an AI programme could soon get up to speed and have available to it the full range of knowledge, experience and information that CEOs draw upon. Given an AI programme’s capacity to mine huge quantities of data and develop complex strategies, as in “Go”, then we cannot be far off the day when a robot with an AI mind has the potential to become your next CEO.

Maybe we could contemplate “robot entrepreneurs”. I do not mean entrepreneurs that make businesses out of selling robots, though we are likely to see a lot more of those. I mean robots that are entrepreneurs. Would it not be nice to sit at home relaxing while the robot you bought does some deep mining of global business, technology and economic data, and then comes up with its own idea for a successful business? Then it goes about designing, strategising and implementing it. If it is an idea for an online business, which does not need physical resources and plants, the robot could potentially start up the business all by itself without your assistance and very soon the revenue will start rolling in, assuming your bank will give it an account! Maybe this dream is a bit too far-fetched at present, but I am sure we are not too far away from this possibility.

So if AI programmes and robots will take over low-level routine mechanistic jobs, mid-level professional analytical jobs and top-level strategy jobs, what is left for humans? Well, so far robots have not shown themselves to be very good at creative tasks. Some researchers are trying to programme them to create original works of art, but so far there is not a robot equivalent of world famous painters such as Monet, Van Gogh or Picasso. There have been robot art competitions, but professional artists and designers do not need to worry just yet. So if you want a reasonable chance of securing employment in the future, it is probably a good idea to take up art and design while the window of opportunity still exists, eventhough that window will undoubtedly close eventually. In fact, in our university, we teach robot programming as well as creative design. We have not yet put the two together, but maybe there is an interesting new opportunity for us here.

Originally published in The Edge, January 2018