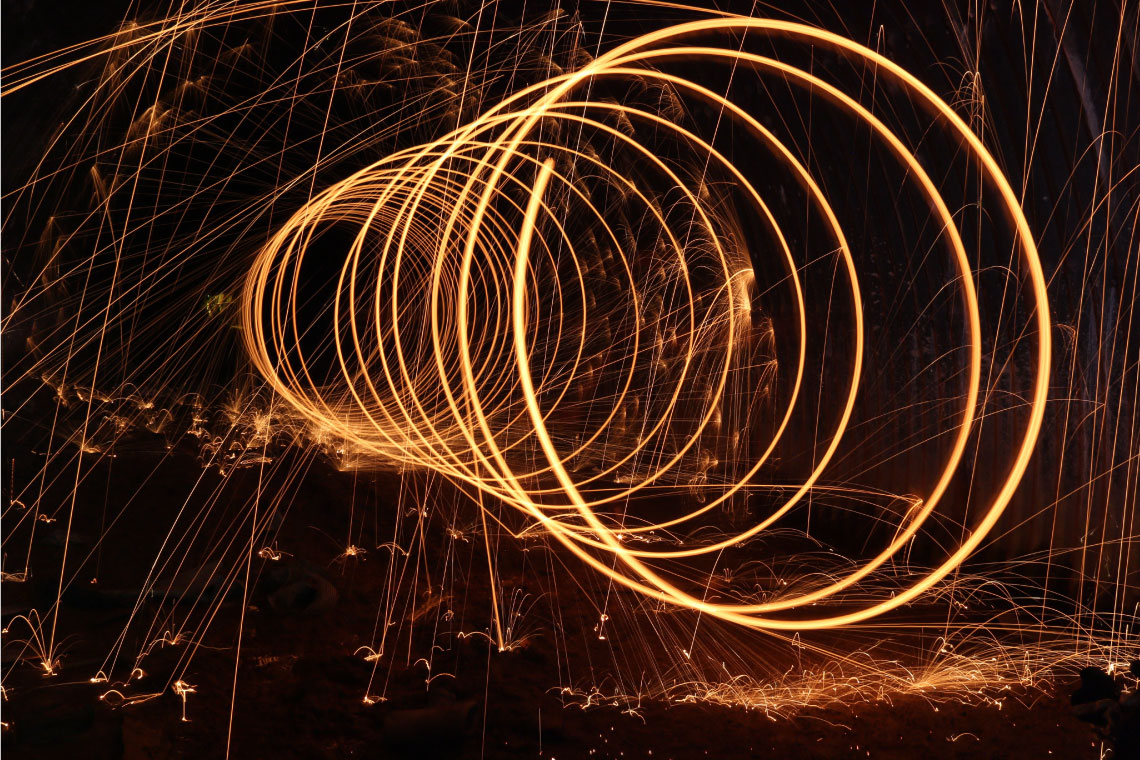 Is the Fourth Industrial Revolution real? How will it affect us? Can we prepare for it? These are big questions that most of us know are out there, but surprisingly few people are discussing. The Fourth Industrial Revolution or Industry 4.0 is certainly real and we are all aware of the exciting—or scary?— developments in autonomous vehicles, the internet of things, automation, artificial intelligence (AI), 3-D printing and so on. However, are the changes associated with Industry 4.0 different from previous periods of change?

Obviously, technological change itself is nothing new and, since humans harnessed fire, our lives have been made better by successive waves of innovation. However, the upcoming changes may be of a speed and size that is unprecedented in our history. We tend to think of innovation as a gradual, almost incremental, process but it would be better to think of it in terms of waves or surges which peak roughly every 20 to 25 years and are then followed by periods of consolidation and application. Each peak occurs when large numbers of people start to adopt a “new” technology, then the consolidation period is marked by the technology becoming commonplace as other existing technologies are combined and improved to support the widespread use of the “new” technology. Arguably, the last big peak of innovation was the arrival of personal computing in the early to mid-1990s which culminated a few years later in the dot-com boom. Personal computing dramatically changed the way we do things. Think life before email, web searches or online shopping. The personal computing wave has been consolidated over the last 20 years by the mini personal computer we call the smartphone, but these are actually old technologies. Some of the key inventions were made decades ago: touchscreens by Eric Johnson in 1965, microprocessors by Federico Faggini in 1971, and mobile phones by John Mitchell and Martin Cooper in 1973. Now, the old technology of computing is about to be pushed aside by the next wave of innovation based on the quiet but very real revolution in AI, automation and wireless connectivity.

So how will Industry 4.0 affect us? There seems little doubt that it will lead to major changes in employment patterns, and some pundits talk darkly about a future where machines will replace or even enslave humans. How far are these fears justified? It seems very likely that many “traditional” jobs, especially semi-skilled jobs, will disappear in the next 10 to 15 years as various types of “intelligent” machines replace humans in sales, service, clerical, transport, construction and production jobs.  Robots are already “manning” many factories and warehouses, autonomous electric vehicles are driving humans off the roads, and AI is proving to be “cleverer” than some human experts and professionals. The fact that machines may have the capacity to replace jobs requiring human skills and knowledge is a frightening prospect. Some academic researchers are even warning that the latest technological surge will “hollow out the middle” and lead to a huge rise in inequality as middle class jobs disappear, the rich get richer and the poor get even poorer.

Let us just pause for a moment. Is this really any different from what has happened before? During the First Industrial Revolution, protesting Luddites smashed factory machines and the ensuing social unrest was so great that the British government had to deploy more soldiers to guard textile machines than to fight Napoleon! Yet, when was the last time you met an unemployed handloom weaver? Every technological advance in history follows the same pattern of destroying “old” jobs and creating new ones, and it is always the people who have the vision to update their skills and seize the opportunity who benefit most from the change. Think about it—25 years ago, who was making phone covers or designing phone apps? There are thousands of completely new businesses and occupations that have grown to service and exploit the personal computing revolution, and Industry 4.0 will bring about many more that we cannot even begin to imagine. However, it does not take mystic powers to see that success in future jobs will mean the ability to combine specialist knowledge with good interpersonal skills, intellectual flexibility, individual adaptability and creative problem-solving. If you want to succeed in the future, you will need to keep upgrading your specialist knowledge through life-long learning and returning to education to stay on the cutting edge. Sunway University’s motto is Fortuna Eruditis Favet–fortune favours the prepared mind. So prepare your mind through education and you will make your own fortune!

Originally published in The Edge, February 2018