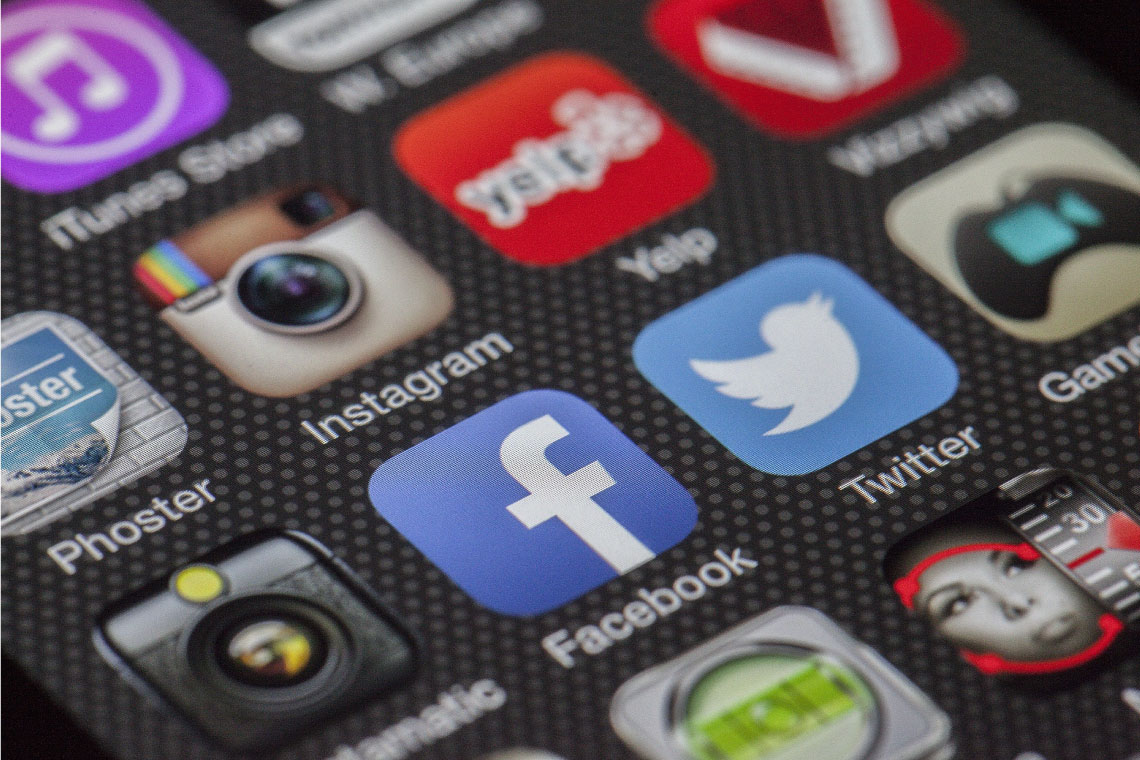 In 1995, Nicolas Negroponte, founder of the MIT Media Lab, wrote a book called “Being Digital”. It was an overwhelming success translated into more than 40 languages. Negroponte coined key phrases that would find their way into our lives such as “atoms to bits”, “digital life” and “bitcasting”, among many others. If you have never heard of the book, or have not read it, do have a look.

Twenty-two years later, we are immersed in the digisphere. I would like to argue that we have now shifted from an outward-facing “Being Digital” mindset, to a more inward-looking “Post-Digital” era. It is a term used around digital artistic practice and is certainly relevant in many of our School of Arts programmes. For me though, it is much more than that. The Post-Digital is about being more focused on the effects and impacts of digital technology, a concern more with “being human” than being digital, and the humanisation of digital technologies through interplay between digital, biological, cultural and spiritual systems.

On average, we spend 11+ hours a day being digital. We communicate, shop, read, research, work and entertain ourselves via digital applications. According to a recent study, the average attention span is now barely eight seconds, down from 12 seconds in 2000. However unsettling that may be, I have witnessed this decline in attention of university students, perhaps as a result of their being “born digital”, that is, never knowing a world without digital media. Most likely few of you reading are digital immigrants or new to digital. The world is home to more than 7.2 billion digital gadgets. There are 4.7 billion mobile phone users in the world in a population of 7.5 billion. By 2018, half of the world population will be online, a significant number for our digital connectedness.

Satya Nadella of Microsoft said, “We are moving from a world where computing power was scarce to a place where it now is almost limitless, and where the true scarce commodity is increasingly human attention”. Everywhere we turn, something is seeking our attention. Screens surround us in all shapes and sizes. The “1, 2, 10” of screens denotes our typical viewing distances. One foot for a mobile screen, two feet for a computer, and 10, sometimes more, for our home wall screen. Content now flows across them and we often interact with multiple screens at the same time.

Many writers advocate that we are experiencing an “unprecedented crisis” in which “the human brain ... is under threat from the modern world”, that “our love of the latest technology could be turning into a 21st century addiction”, that Facebook is “infantilising” us and Google is “degrading” our intelligence.

Nicolas Carr, author of “The Shallows: What the Internet is Doing to Our Brains”, talks about the juggler’s brain that expands the effects of being digital. What I have seen is an increasing constant partial attention, whether it is from students, colleagues in a meeting, or interacting with family or friends. We have become a society of multiple, multitasking, multitaskers. Our students wander about the campus totally transfixed by their mobile devices, oblivious to anyone or anything around them—all the while trying to navigate their environment.

In summary, Post-Digital manifestations can comprise the following: social networking, excessive internet use, information grazing, gathering and hoarding, the myth of multitasking, digital games, acute visuomotor skills, lack of physical movement, reduction in sleeping time, the impact of staring at bright screens overtime, a decline in face-to-face interaction, children’s loss of “play” in a non-digital way, and living in isolated cyberspaces, among many others. Still … our basic human desire to socialise, share and connect is flourishing. Digital apps such as Facebook, Twitter, Foursquare, LinkedIn, Tumblr, Pinterest, etc. facilitate our instant connections to the real world.

A final reflection of this era is the “I Want” generation; I want to be entertained, I want it now, I want it everywhere, I want it my way, I want to share it with others and I want to create something. Rapidly, so very rapidly, we have generated zettabytes of content. Facebook alone contains over 250 billion photos. However, it now appears that people are more willing to pay for experiences than just content. Gradually, we are finding that the grittiness of reality is preferred over digital perfection, that print is not going away and live events are making a comeback. Film looks better, but digital is more at hand and instantly gratifying. There is also a renewed focus on real-life, real-world experiences as a pushback to living in the digisphere.

While digital is touted as everything in this Post-Digital era, not everything is digital … YET. Our devices have an “off” button. The challenge is to use it, unplug, slow down and smell the flowers again. Can you do it?

Originally published in The Edge, July 2017