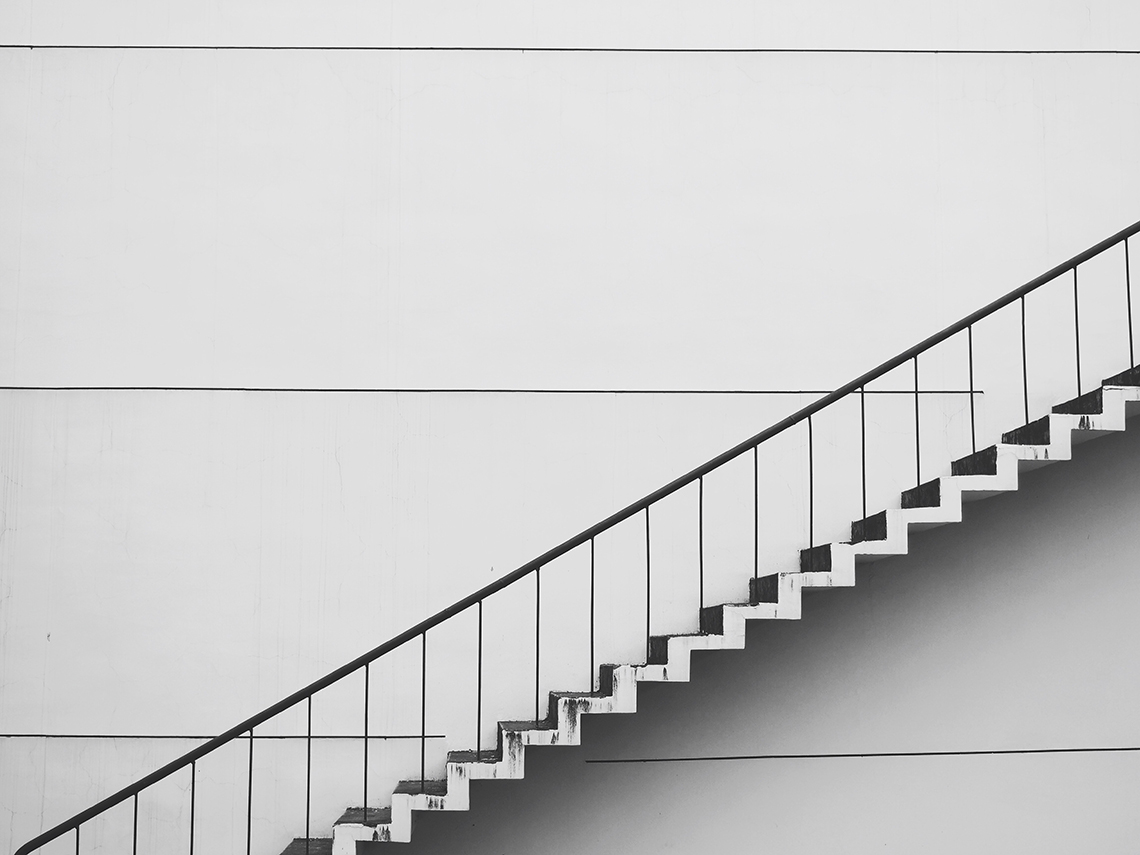 In my position as Dean of the School of Arts at Sunway University, one of the most frequent questions I am asked by prospective students and their families is “What job will I get with this degree?”. My typical answer seems to surprise them: “Don’t train for a job—prepare for your future!”

If you are getting a university degree as training for a specific job, what will you do when artificial intelligence takes that job away from you? An Oxford University study in 2013 predicted that 47% of existing jobs will be lost by 2033. Students beginning university studies this year and the next will be in their early 30s!

According to a 2013 study published by the Federal Reserve Bank of New York, only 27% of university graduates have a job that is closely related to their university major. This was an American study, but I would argue that Malaysia’s workforce is not far behind.

With statistics like these, why in the world would a student today want to train for a specific job? It makes much more sense to prepare for a future that allows for a series of different types of employment, taking advantage of opportunities as they arise—including opportunities in new and exciting fields that do not even exist today. The key to this is developing the necessary “soft skills” that are transferable from one opportunity to the next.

What Do Employers Want?

According to a 2013 survey of employers conducted by Hart Research Associates, 93% agreed that “a candidate’s demonstrated capacity to think critically, communicate clearly, and solve complex problems is more important than their undergraduate major”.

Seemingly in agreement, a 2017 article from the World Economic Forum begins with this paragraph:

"Surveys of the key skills employers seek in graduates continue to place so-called ‘soft skills’—like verbal and written communication skills, the ability to work collaboratively in teams and to influence others—in the top ten. But a 2016 report found that other skills—such as critical thinking, problem-solving, attention to detail, and writing—top the list of missing skills among job-seekers"

A 2016 report from the World Economic Forum, titled “The Future of Jobs”, listed the following top ten skills that will be required by leading global employers in 2020:

When I look at a list like this, I see four broad areas that ought to be included in any university degree programme: critical thinking, creativity, collaboration and communication. To this list, I would add one more essential skill: the ability to be a lifelong learner. It is a skill whereby one adapts to new opportunities that arise years after one completes a university programme.

If those prospective students and their families are still listening at this point, I try to turn the conversation back to something near the original question. Instead of specific jobs associated with specific degrees, I point to the wide variety of careers that exist throughout the world in the cultural and creative industries.

Careers in the Cultural and Creative Industries (CCI)

UNESCO released a study in 2015 titled “Cultural Times: The First Global Map of the Cultural and Creative Industries”. Quoting from Irina Bokova, Director-General of UNESCO:

"Capitalizing US$2,250b and nearly 30 million jobs worldwide, the cultural and creative industries are major drivers of the economies of developed as well as developing countries. Indeed, they are among the most rapidly growing sectors worldwide. It influences income generation, job creation and export earnings. It can forge a better future for many countries around the globe."

One final point: when those computers come to take our jobs away, what will be one of the last areas they displace? The arts. Computers are great at many different things, but they may never create the kind of artistic expression that moves us as humans.

Originally published in The Edge, May 2017