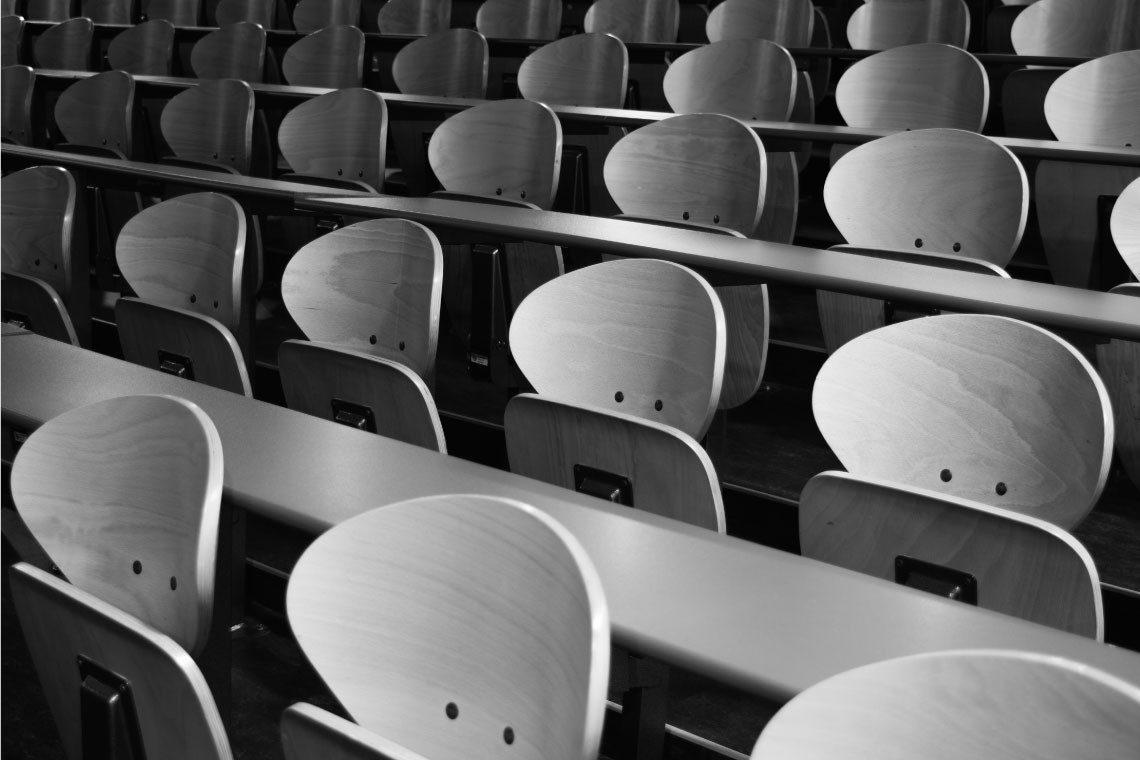 We often hear the expression that something is “purely academic”, which is usually taken to mean that, while it might be of interest (to someone, at least!), it is of little or no practical import or relevance to the real world. Speaking of the real world, I am just as often asked, as many colleagues are, when am I going to get a real job? These now everyday sayings and questions belie a more fundamental perception about universities themselves, which is that they are not really of any practical value. That said, there are now over 13,000 universities in Asia; the worldwide figure is more than double that number, while in Malaysia alone there are around 400 universities and colleges. This growth shows no signs of abating. The cost of a university education is also continuing to soar well above the costs of inflation. In the United States, for instance, the cost of a university education has increased by more than four times the rate of inflation in the last 20 years. Although not yet as dramatic, similar trends are being reflected around the world. The clear message here is that prospective students (and their families) do perceive the importance of a university education, if not of universities themselves. So where, then, does this apparent mismatch between the perceived relevance of universities and the desire to see greater participation in higher education come from?

At the heart of much of today’s discussion about universities is the deceptively simple question: what is the value of a university and university education? In this context, value is—and usually explicitly so—meant in the purely economic sense of the word and is usually a preface to addressing the thorny issue of who should pay for universities. Even taking such a narrow definition of the word “value”, the question “what is the value of a university?” is a very hard one to address. What value there is may not be realised for many years to come and will be impacted by many other influences in the intervening years. Another more personal way of considering economic value—and one that is very much in the minds of parents who are paying for their daughter’s or son’s education—is the job that graduates might gain on completion of their studies and what their earning potential might be. Again, that is every bit as much—if not rather more so—in the hands of the individual student as it is those of the university. It is not my intention to reduce the importance of these consideration; to quote comedian Groucho Marx: while money can't buy happiness, it certainly lets you choose your own form of misery!

How, then, do we value our universities and university education? Another approach to addressing such a question might be to start with an altogether different question, which is: who are the stakeholders of a university? This is not a question of legal ownership. An analogy here might be to ask who the stakeholders of a football club, say Manchester United, are. Legal title, for example, neither extends to the history of a club nor the fans who support the club. Here, there can be much tension between what the owners are doing and what the fans want for “their” club. We see similar tensions in universities today, particularly where the need to manage the finances—and even, as is all too increasingly the case, return money to shareholders—may be in open competition with the desire to invest in the student experience or research. Too many universities continue to get into difficulty when income is placed more highly on the Vice Chancellors—or the Board—than quality. The open enquiry that is so important to what makes a university a university can also be threatened when financial considerations are king. Thankfully, these are not issues at Sunway University but it is all too common an area of tension in many universities.

Returning to the question of who the various stakeholders of a university are, I believe universities must be firmly embedded within the societies in which they operate; as such, we are all stakeholders, regardless of whether we ourselves have any direct connection to a particular university.  Universities around the world, while sharing many characteristics in common, will have different stakeholders and be valued differently by those stakeholders. A university in Malaysia, with its different cultural and societal needs should not—and indeed cannot—be valued in exactly the same way as a university in the United Kingdom or the United States. It also needs to be recognised that society is far from a homogeneous group but rather a broad—if not overlapping—spectrum of individuals and groups, all of whom will feel different levels of ownership and place a different value on their universities. The challenge for those who lead and manage universities is to understand the needs of the societies in which they operate and articulate clearly the value of their university to that society. While the economic value proposition is a very important one—and there are plenty of studies showing the economic contribution that universities make—it is incumbent upon us all to champion a broader view of value; as economist John Maynard Keynes reminded us: economics is not an end, but a means of living “wisely, agreeably, and well”.

Originally published in The Edge, December 2017